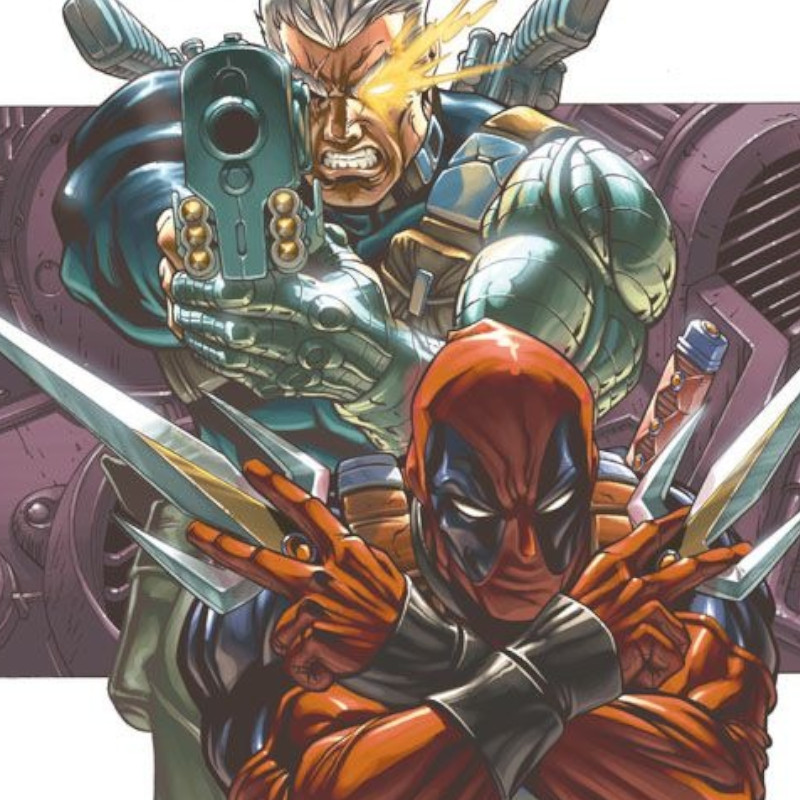 Fabian Nicieza is a writer best known for his comic book work and as the co-creator of Marvel’s billion-dollar Deadpool franchise. He has written over a thousand comics for Marvel and DC and others, including Avengers, X-Men, Spider-Man, Justice League, Superman, and Batman, which have sold over 100 million copies worldwide.

He has edited hundreds of diverse licensed comics from Ren & Stimpy to Little Mermaid to Barbie, and has performed story world development for Hollywood studios, toy, and video game companies on franchises including Pirates of the Caribbean, James Cameron’s Avatar, Transformers, Men in Black, and Halo.

2021 also saw the release of Nicieza’s first prose novel, Suburban Dicks, from G.P. Putnam’s Sons Publishing. The well-reviewed hardcover adult mystery was nominated for an Edgar Award by the Mystery Writers of America for Best First Novel by an American Author. Suburban Dicks was optioned for television and is in active development now.

His second novel in the series, The Self-Made Widow, will be released June, 2022.