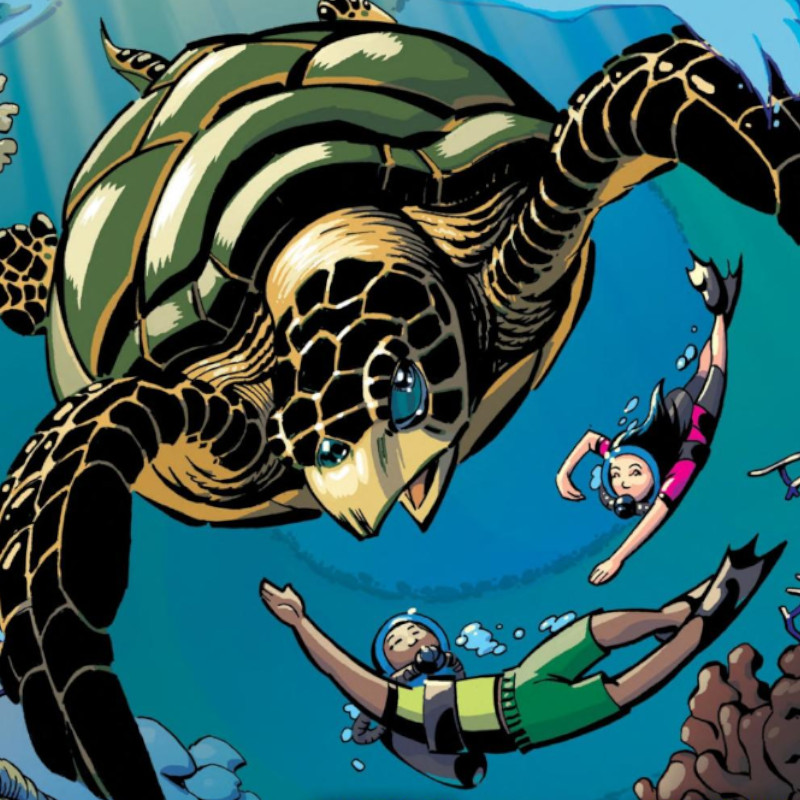 Joe has the distinction of penciling the most #1 issues featuring Spider-Man and/or the Spider-Man family.

He is also the co-creator of the Fabien Cousteau Expeditions Series published by Simon & Schuster. The fourth volume, Hawai’i Sea Turtle Rescue, was released in March.