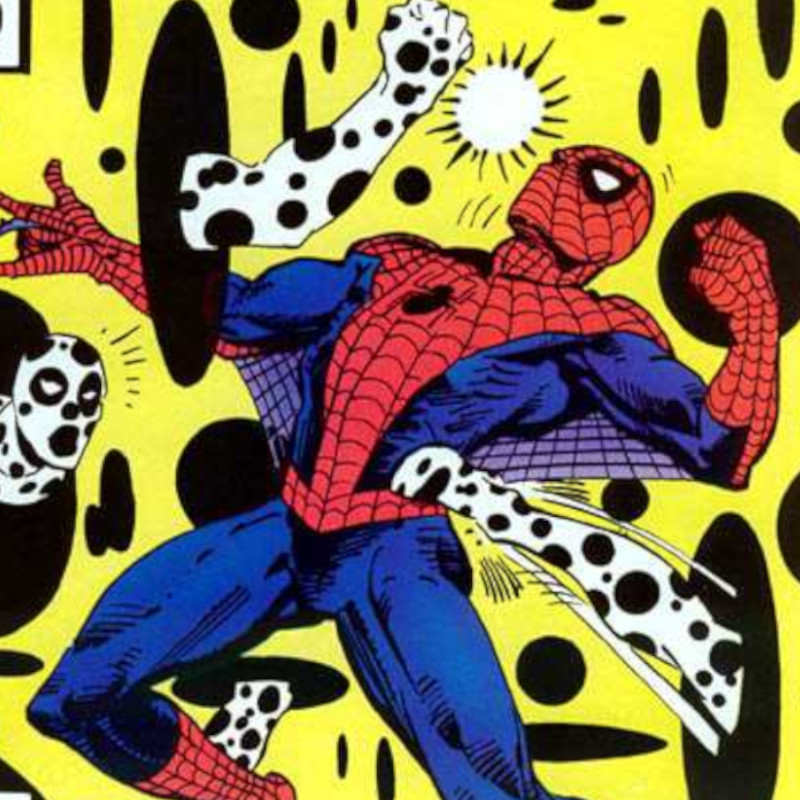 Allen Milgrom was born March 6, 1950 in Detroit, Michigan. Al graduated from the University of Michigan with a degree in art and design in 1972 and moved to New York. After a year interning at DC Comics with legendary artist Murphy Anderson, Al began inking and, soon after, penciling. He’s worked on lots of comics over the years, (penciling, inking and even some writing) primarily for Marvel Comics, but he also co-created Firestorm at DC Comics and did work at Archie Comics as well as Atlas, Dark Horse, and others. He also did stints as an editor at Marvel and DC.

Married to his wife, Judy, since 1979, they have a daughter and two sons and the cutest grandson and granddaughter ever to walk the earth (of course he may be biased).

Al is accepting advance orders for sketches and interested parties can reach him via this email address: editorial4@aol.com.