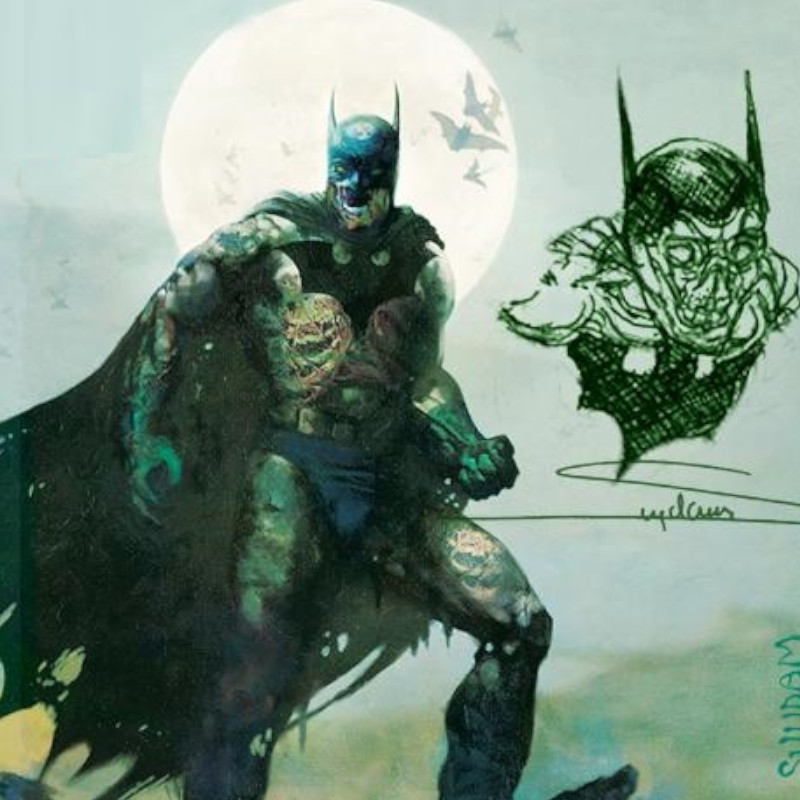 Arthur Suydam
Artist
Merc with a Mouth, Black Panther, and The Walking Dead

Arthur Suydam, “The Zombie King”, rose to stardom for his work on the smash hit series Marvel Zombies. The POPs world have been taken over by his rendition of the Marvel Zombies as well! He is also renowned as the Deadpool cover artist on Merc with a Mouth as well as DCeased, Black Panther, and The Walking Dead. And he is credited as being one of the first artists to bring fine art painting techniques to the world of comics in such books as Cholly and Flytrap and Mudwogs. Recent awards for Arthur include The Spike TV Scream Award (Best Artist), Spectrum Gold Award for Institutional Art, The San Sebastian Film Festival Lifetime Achievement Award, as well as the University of Maryland Eastern Shore Lifetime Achievement Award, among others. His work can also be seen on works for DCeased, The Walking Dead, Deadpool, Batman, Wolverine, Fantastic Four, X-Men, Ghost Rider, Army of Darkness, Vampirella, and too many to name here. His Cholly and Flytrap series has recently been compiled into a collected volume, marking that story’s place in comic history.