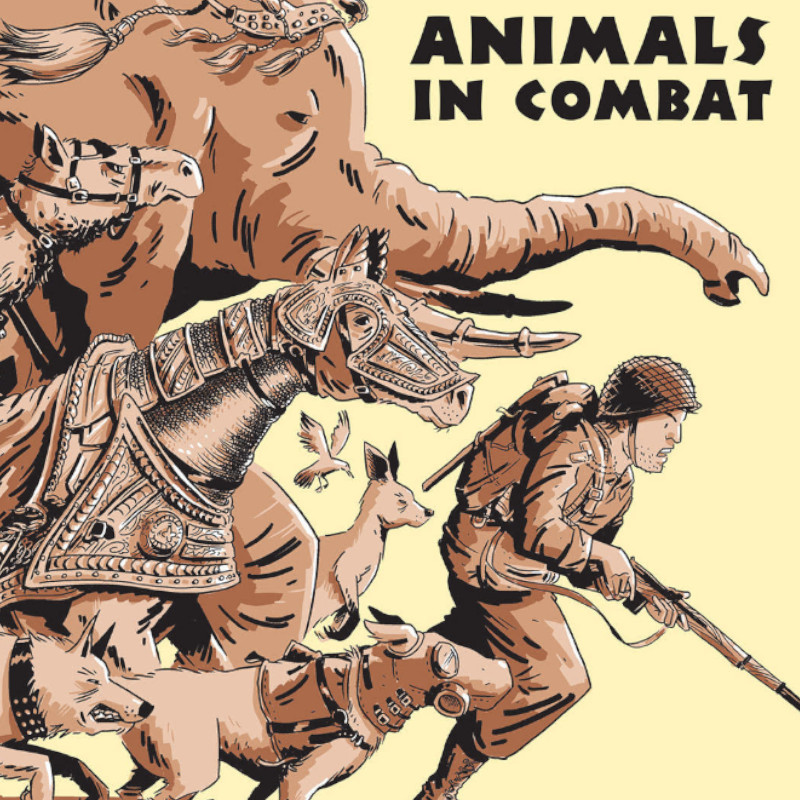 Ben Towle is a four-time Eisner-nominated cartoonist. His most recent book is Four-Fisted Tales: Animals in Combat (Dead Reckoning, 2021), a collection of real-life stories about the animals that have fought alongside their human counterparts in wars throughout history. His previous work, the rollicking nautical fantasy comic, Oyster War, was published by Oni Press in 2015. His other comics work includes Amelia Earhart: This Broad Ocean (with Sarah Stewart Taylor), a graphic novel for young adults (Disney/Hyperion Books 2010) which received accolades from such publications as The New York Times and Publishers Weekly and was a Junior Library Guild selection, as well as the historical fiction graphic novel Midnight Sun. He lives in Columbus, OH and is a professor of illustration at The Columbus College of Art and Design.