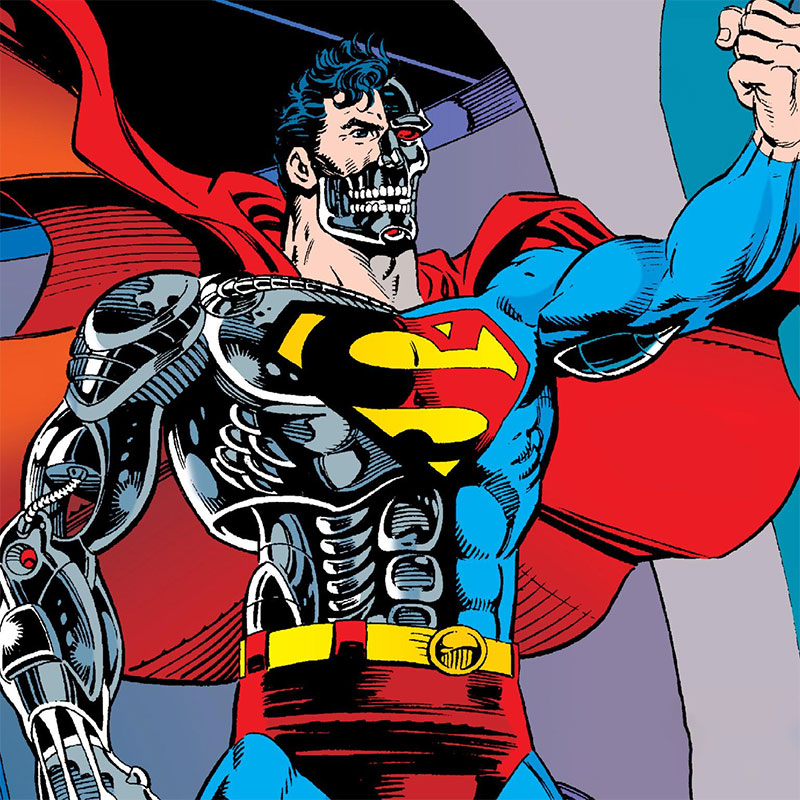 Brett Breeding has enjoyed more than forty years as a comic book artist, illustrating and creating characters for Marvel and DC Comics. Primarily known for his finished inks over pencilers George Perez, Ron Frenz, Kerry Gammill, and Dan Jurgens, Brett has also done penciling, and traditional and computer coloring, as well as story development and plotting. He is a co-creator of DC Comics characters Doomsday, Blaze, Lord Satanus, and Shadowdragon. Brett has worked on many titles for Marvel and DC Comics, but is most recognized for his work on the Superman titles, notably the “Death of Superman” storyline, as well as the Spider-Man titles, The Mighty Thor, The Avengers, and West Coast Avengers. While working on Thor #390 with Ron Frenz, Brett originated the idea that Steve Rogers would be worthy to wield Thor’s hammer Mjolnir, and Ron and writer Tom DeFalco made it a key part of the story. Over 30 years later, Brett’s idea would be immortalized on the big screen as a key moment in Marvel’s Avengers: Endgame. Brett’s recent works include licensing art for DC and Warner Brothers Consumer Products along with children’s books and digital interactive iPad apps featuring Superman and Batman for WB Global Publishing.


As an inker, he brought a sheen to the works of titans; as a colorist he made things pop; and as a painter he made heroes seem real. A classically trained illustrator, he made every page he touched better. His good humor and comradeship made the industry a brighter place to be. Please join Brett Breeding (Green Arrow, Justice League of America, The Avengers), Bob McLeod (New Mutants, Amazing Spider-Man, The New Titans),  and moderator Robert Greenberger as we look back at this colorful career.