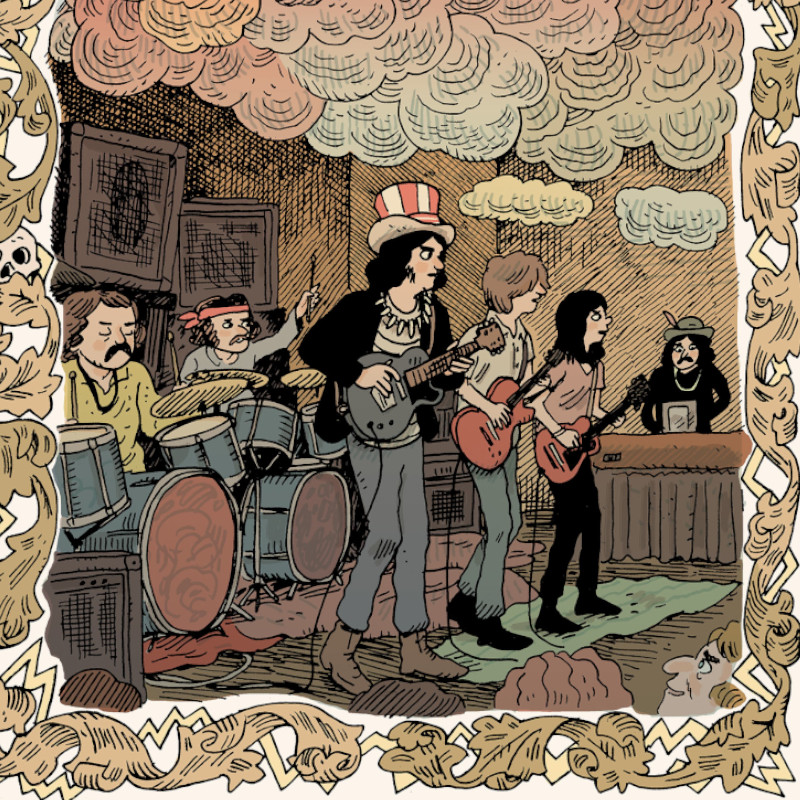 Chris Miskiewicz is an actor and graphic novelist. He’s the writer of the Ringo Award-nominated graphic novel Grateful Dead Origins, which is the first approved biographical adaptation of the legendary rock band, the multi-award winning comic book series Thomas Alsop, voted best mini-series of the year for its English and Danish translated editions, the science fiction adventure This Is Where We Fall, and the upcoming biography, Elvis: The Graphic Novel. As an actor, Chris has appeared on CBS’s Bull, HBO’s Bored to Death, and USA Networks’ White Collar.