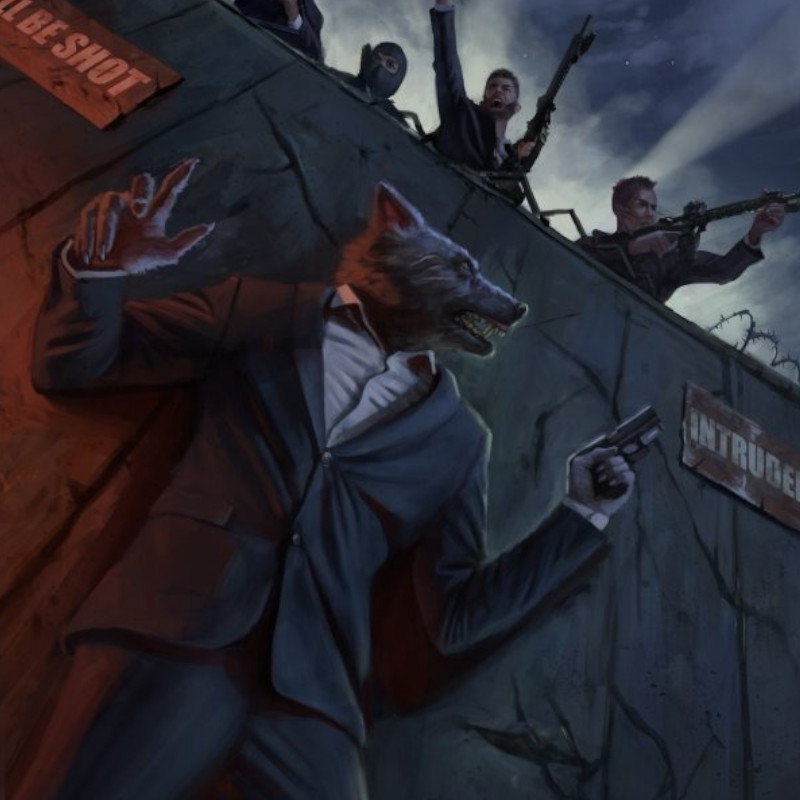 Almost every aspect of Dr. Christina Blanch’s world revolves around comics. She writes comics such as Good Boy, The Damnation of Charlie Wormwood, Tales from the Crypt, We Eat Gods, and Mysterium among others. She, Garrett Gunn, Kit Wallis, and Dave Lentz, her usual collaborators, are founding fiends, and have their own imprint, Four Color Fiends, at Source Point Press. She also edits comic books and moderates panels at Comic Cons across the country. Even when she is teaching, it includes comics in courses such as Gender through Comics, a course that once enrolled over 7,000 students online.

She owns Aw Yeah Comics in Muncie, Indiana and hosts a nightly sale on social media, “What We Do in the Comic Shop”, which was featured in an AP article. When not at her comic shop, which is rare, she is with Jeff and their dogs or hanging with her grandson, Maverick.