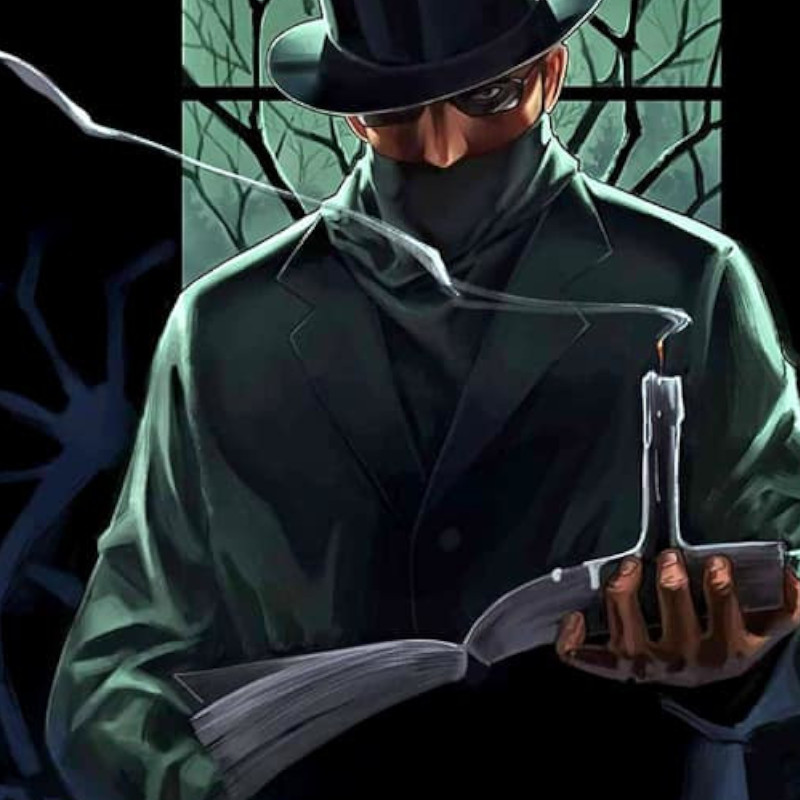 Dirk Manning is the writer/creator of comic series such as the supernatural noir Tales of Mr. Rhee and the genre-bending horror anthology Nightmare World. More of Dirk’s comic work includes Twiztid Haunted High-Ons (nominated for three Ringo Awards in 2020, including Best Humor Comic), Butts in Seats: The Tony Schiavone Story, Buried But Not Dead (Ringo Award nominee for Best Original Graphic Novel in 2021), Hope, The Adventures of Cthulhu Jr., and Love Stories (to Die For). Now predominantly publishing with Source Point Press, Dirk was an early adapter in using crowdfunding to launch his comics and graphic novels, with Dirk’s work having raised over $400,000 and counting in pre-sales on Kickstarter alone. Dirk is also the author of the inspirational/how-to column turned book series Write or Wrong: A Writer’s Guide to Creating Comics and has contributed several short stories to the RPG game series Clockwork: Dominion for Reliquary Game Studios. His screenplay writing credits include the YouTube horror series Blackbox TV episode “The Hunger” (directed by Drew Daywalt and featuring Bonnie Aarons and Jon Gries). When not at his desk writing, touring the comic convention circuit, and/or sampling his way across the best ice cream shops in the world, Dirk can be found online at www.DirkManning.com and on most social media platforms as @dirkmanning. He does not wear a top hat and scarf in real life.