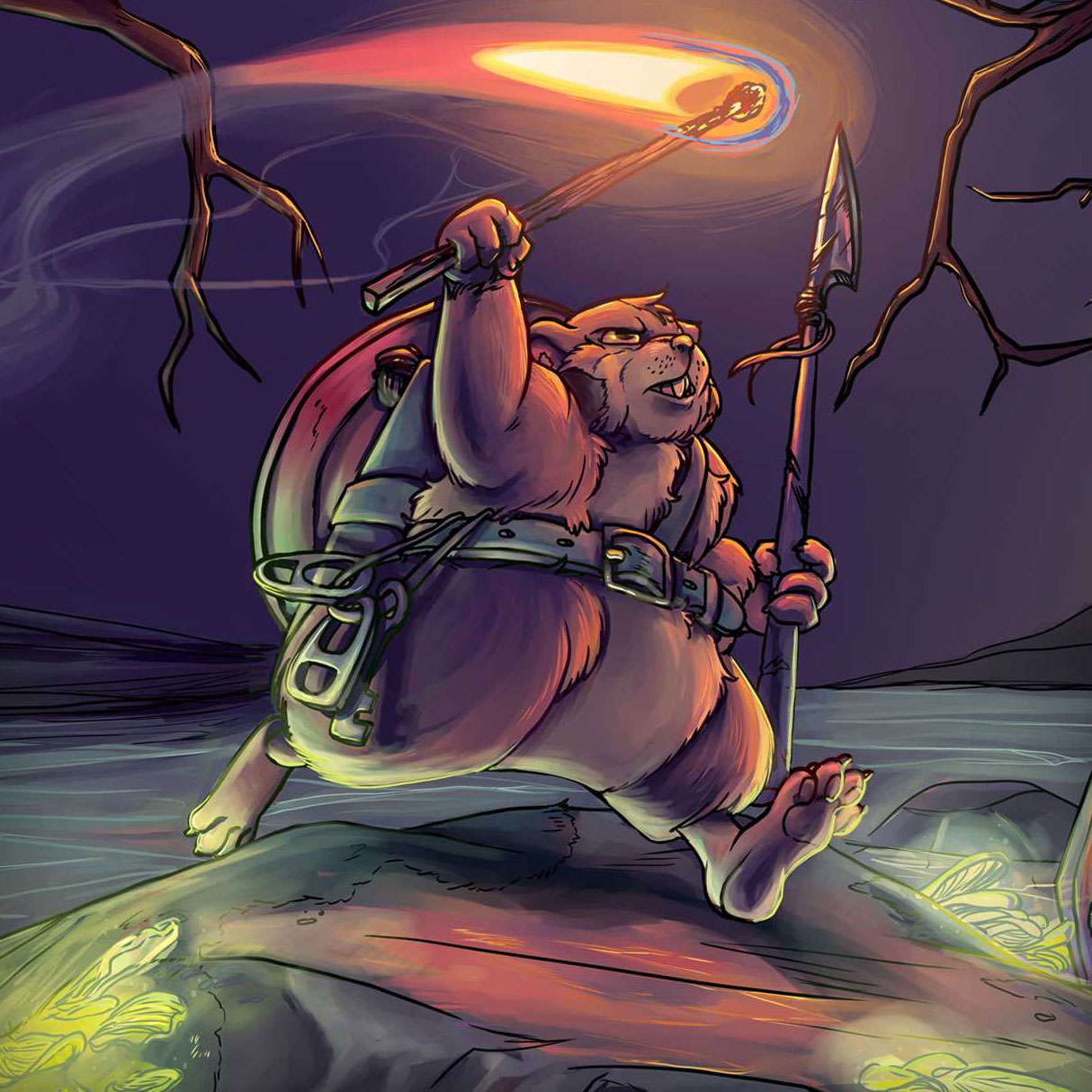 “Pop Culture Maven” Emily S. Whitten writes and speaks about everything genre and pop culture. She is a fiction writer; a genre entertainment journalist; a media personality; a program moderator and panelist; and a convention organizer. Her graphic novel series, The Underfoot, debuted from Lion Forge Comics in April of 2019, and volume 2, Underfoot: Into The Sun, was released in April 2021. Her columns, interviews, and webcomics have appeared on ComicMix, Movers & Shakers Unlimited, Reelz.com, MTV.com, and more. She is also known to some as her alter-ego, Ask Deadpool. When Emily is not writing, she’s sharing geeky thoughts via radio shows and podcasts such as Fantastic Forum, The CCC Podcast, and Made of Fail, as well as via TV and video. She is a regular moderator and panelist at several genre conventions. In her copious spare time, Emily enjoys exploring, reading, crafting, cosplay, and looking after her tiny hamster. Oh, and when she’s not doing all that, Emily holds down a regular 9-to-5 job – although that may just be her super-heroine cover identity.