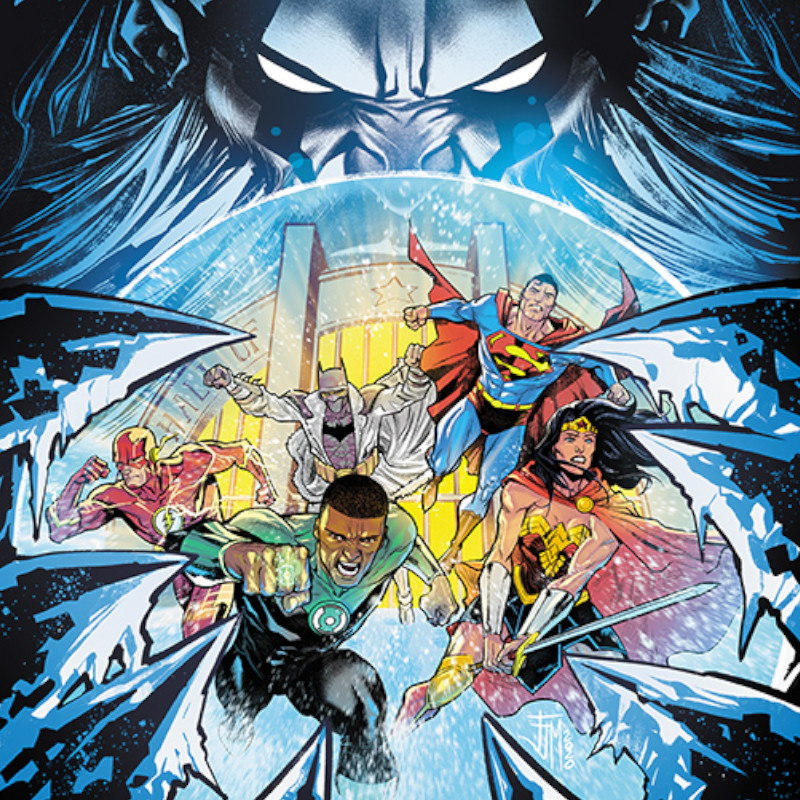 Francis Manapul is a New York Times best seller and an award-winning artist and writer based in Toronto, Canada. Best known for his work relaunching The Flash for DC Comics and following it up with the company’s namesake title, Detective Comics, he is currently the co-creator and artist of Clear, a Comixology Original series. In the past, he has written and illustrated Trinity, which stars Superman, Batman, and Wonder Woman. He has also illustrated Justice League, Legion of Super-Heroes, and Adventure Comics, accompanied by a prolific career as a cover artist. In the past, Francis has also dabbled in the world of television as one of the hosts on History Channel’s Beast Legends, which combined globetrotting adventures and challenging art projects.