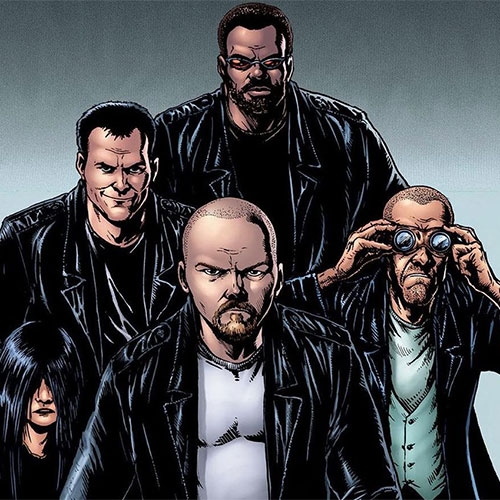 Garth Ennis broke into the American Comic scene in 1991, taking over the writing reins on Hellblazer. After a successful four-year run, Ennis moved on to create Preacher, a 66-issue epic that ran from 1995 -2000. In addition to these two ground-breaking series, he also had lengthy runs on DC’s The Demon and Hitman. Ennis wrapped up The Boys, a 72-issue story which began at DC’s Wildstorm imprint before moving to Dynamite Entertainment with issue #7, and is now a hit series on Amazon Prime.