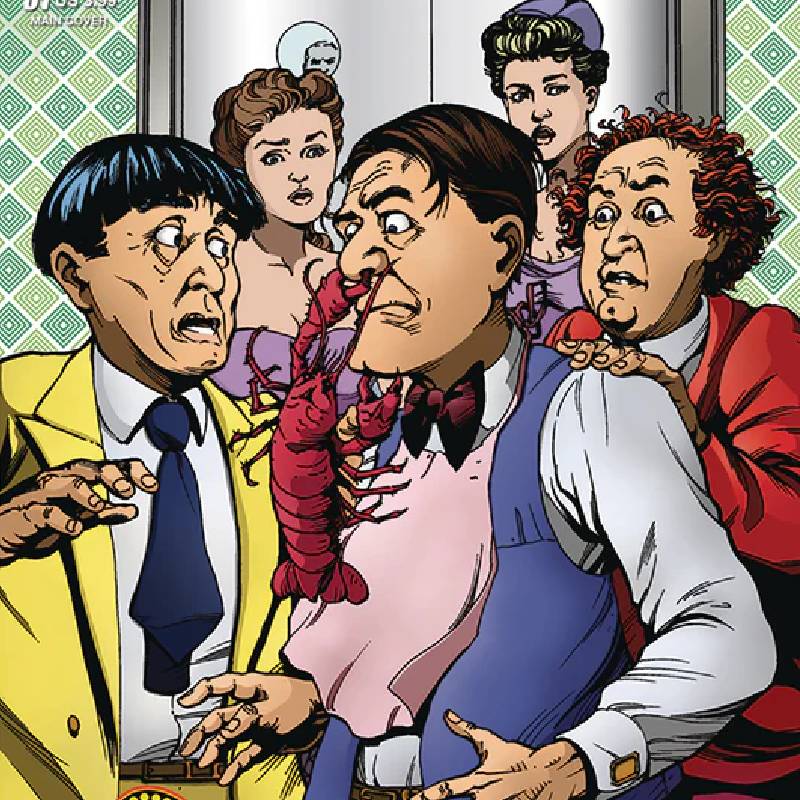 Greg LaRocque’s career in comics began in 1980 doing short stories in DC Comics’ line of horror books. He also did Omac for DC before moving on to Marvel to work on the Avengers and Power Man & Iron Fist before his stint as a Spider-Man artist, notably on Web of Spider-Man. In a more than 40-year-long career in comics, Greg’s resume includes more work with DC, the Legion of Super Heroes, Flash, and Fighting American, as well as independents Razor, Stargate, and The Three Stooges! nyuk, nyuk..lol. Recent work includes The Regulators and Raven & the Masters for Power Comics. Greg is currently writing and drawing a creator-owned series, specifics to be announced shortly.