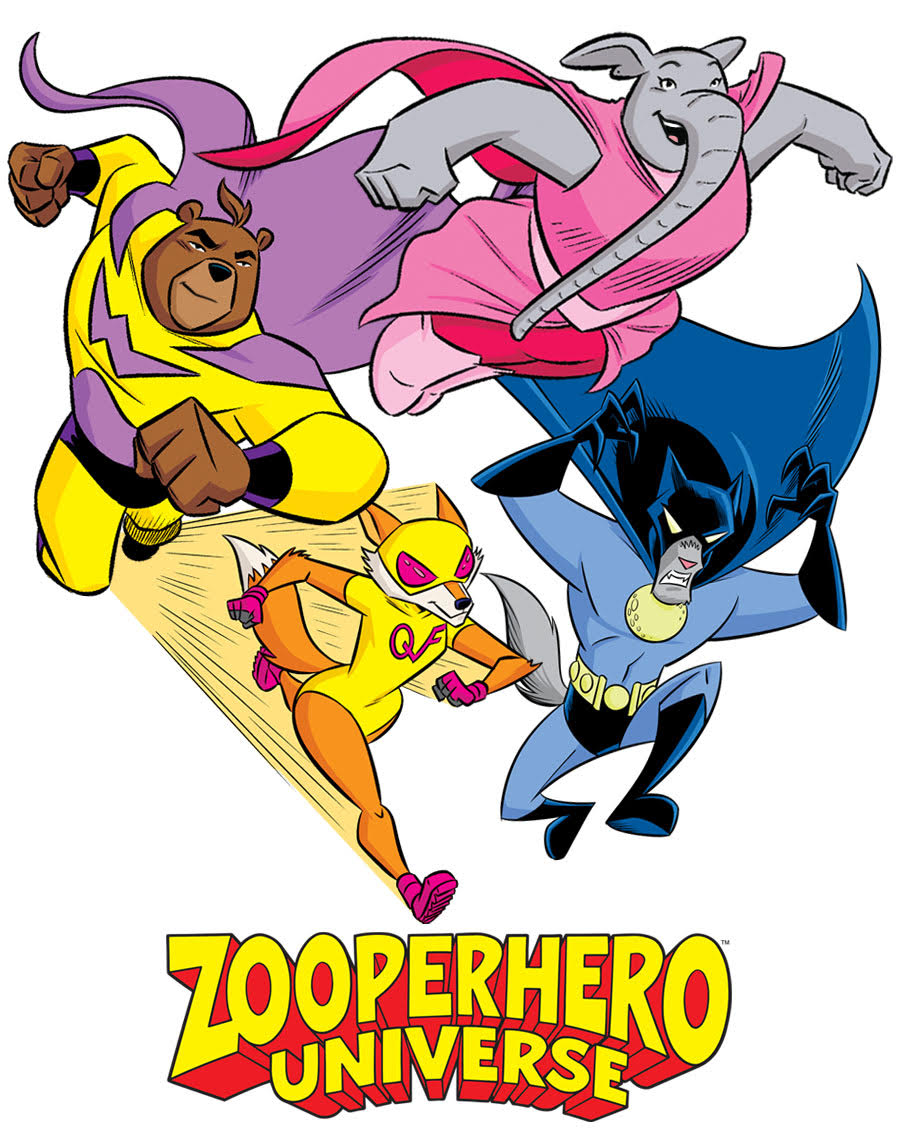 Gregg Schigiel (rhymes with “egg eagle”) (he/him) is a cartoonist, author, and illustrator responsible for the superhero/fairy tale mash-up graphic novel series, Pix, was a regular contributor to SpongeBob Comics throughout its series run, and has past writing, penciling, and editing credits at Marvel. He currently does character design and some storyboard work for SpongeBob SquarePants and The Patrick Star Show, and is excited about his new Zooperhero Universe hybrid chapter book series, launching this fall. He also co-hosts the Tom Cruise movie podcast, Cruisin’ Together, watched (and ranked) every Walt Disney Animation Studios feature film, has baked prize-winning cookies, enjoys comedy, and makes sure he drinks plenty of water.


Kids face off against the adults in a drawing contest that celebrates childhood! Both sides will draw products, toys, TV shows, and characters from their childhood. The opposing side has to guess what it is.