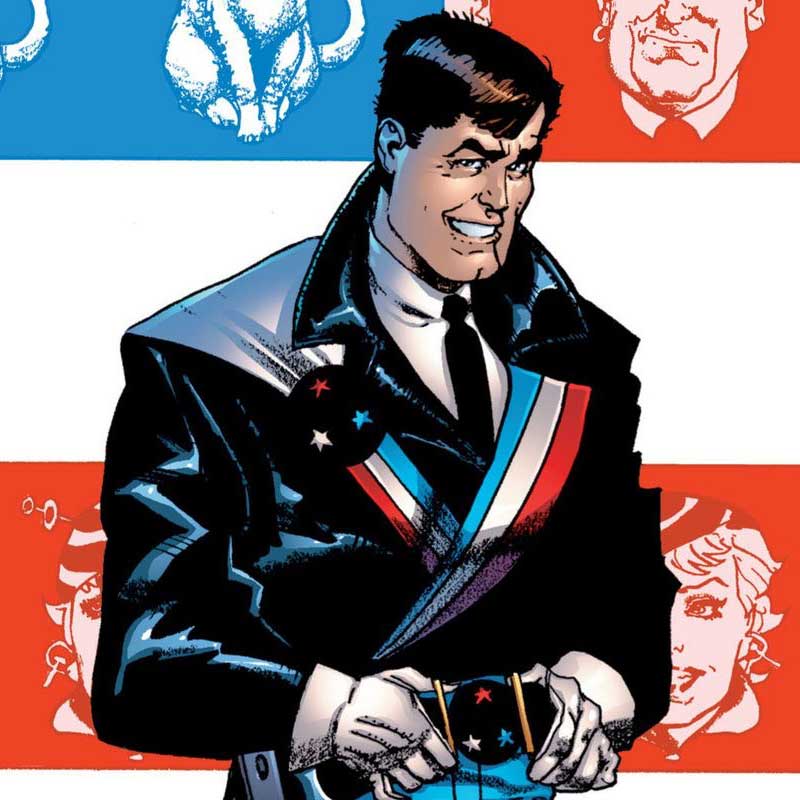 Howard Victor Chaykin is a longtime veteran of the comic book business. As a cartoonist — both writing and drawing — he has been a major influence on the direction of comics, referred to frequently as one of the principal architects of the modern comic book. His signature creation, American Flagg!, introduced a new level of narrative complexity, depth of character, and point of view in its text, not to mention a previously unseen level of design and craft to the visual nature of an all-too-frequently staid and timid medium. Chaykin continues to produce work that pushes the envelope of concept, context, and content in comics…in The Divided States of Hysteria for example, a comic book which, thanks to social media, enraged an entire new generation of the willfully ignorant who might have had a better case if they’d actually read the damned book. Chaykin’s new series, Hey Kids! Comics!, is a fictionalized history of the comic book business, a love letter written with just a frisson of acid in the ink, to the field he’s loved and called home for over four decades.