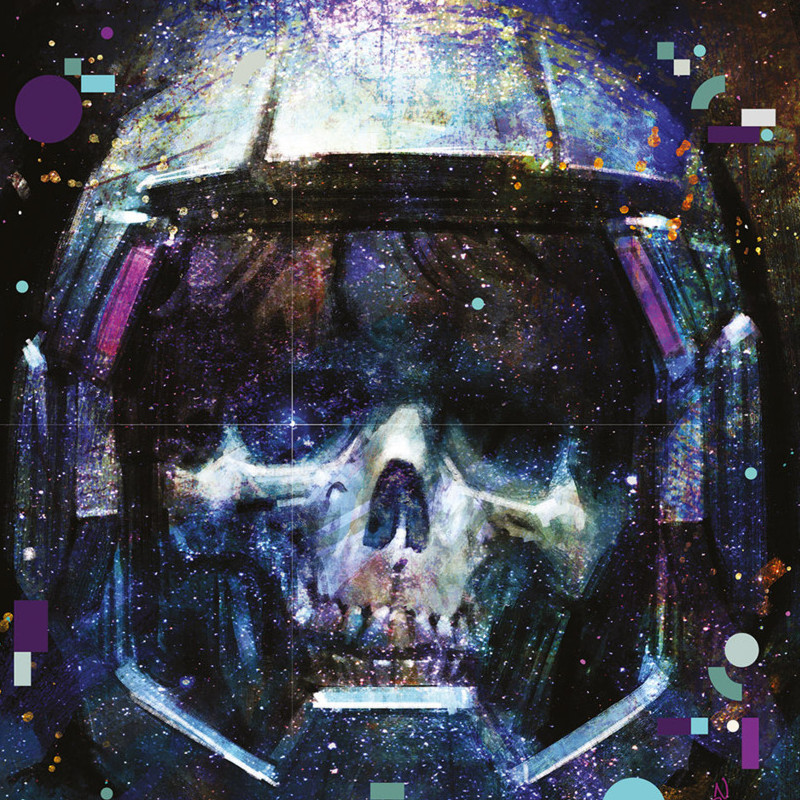 Ivan Brandon is a writer for a number of different mediums, including film, television and video games. He was recently a writer on ABC’s For the People and is arguably best known for his work in American comics, where he co-created VS, Black Cloud, Drifter, Viking, The Cross Bronx, NYC Mech and the Eisner-nominated 24seven. He’s worked for every major American comics publisher on books including Batman, Men of War, Wolverine, Doc Savage, Secret Invasion, and Final Crisis.