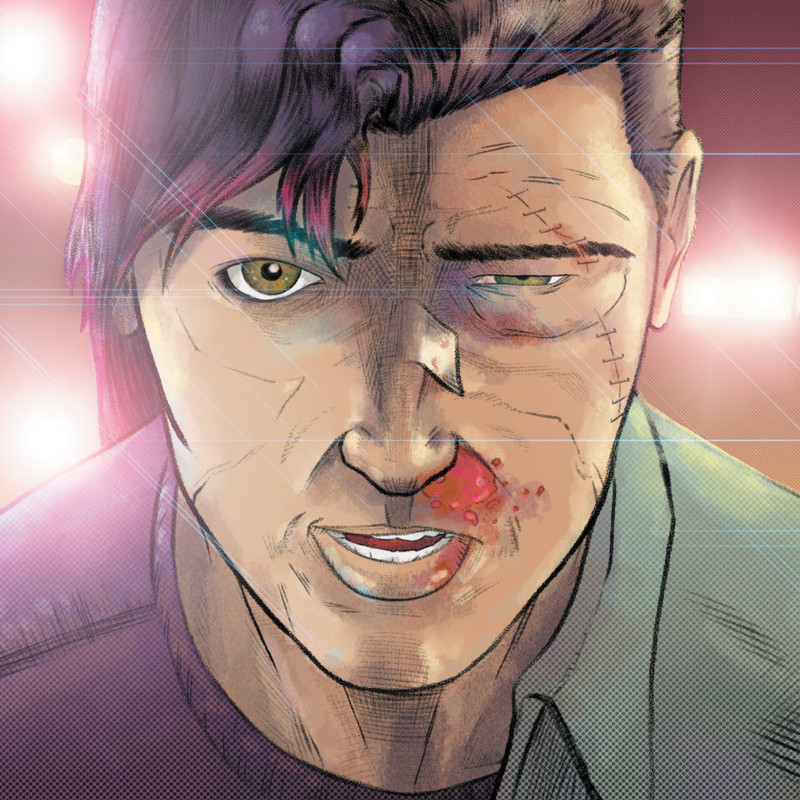 Jason Douglas is a Michigan-based author of comics, stage plays, and prose. His very first graphic novel, Parallel (published by Source Point Press), has garnered two Ringo Award nominations (Best Writer and Best Single Issue or Story). Jason has been a public school teacher for the last 22 years, which means that while his entry into the world of published comics is new, fresh, and exciting, he is no spring chicken. You should not chase him as his knees no longer work the way they once did. He has published stage plays with HEUER Publishing for elementary and middle school students under a different, and very secret, name and is very excited to be at his very first travel con in Baltimore! Come see him at the Source Point Press booth (and for a limited variant signing at the Sanctum Sanctorum Comics and Oddities booth).