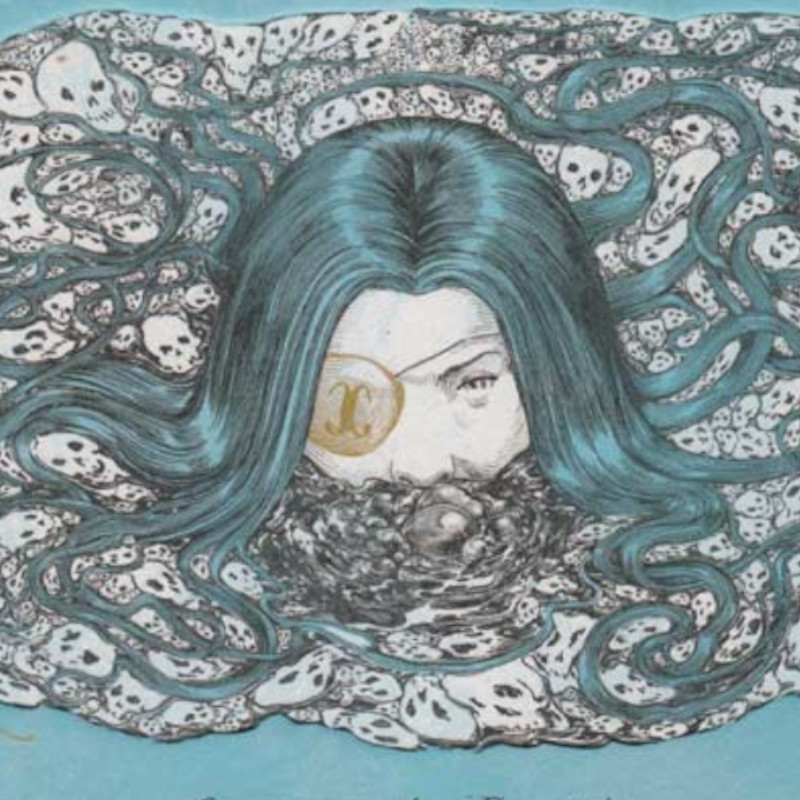 Jeremy Bastian is the creator and illustrator of Cursed Pirate Girl from BOOM! Studios and Archaia Comics. He is renowned for his delicate detail, whimsical characters, and strange creatures, all drawn at the actual print size with a very small brush! Cursed Pirate Girl beckons to the 19th century in both subject and style. He has also contributed to Guild: Tink from Dark Horse Comics, Mouse Guard: Legends of the Guard from BOOM! Studios/Archaia Comics, Little Nemo: Dream Another Dream from Locust Moon Press, and Under the Moons of Mars: New Adventures on Barsoom from Simon and Schuster. His Cursed Pirate Girl Annual was released by BOOM! Studios.