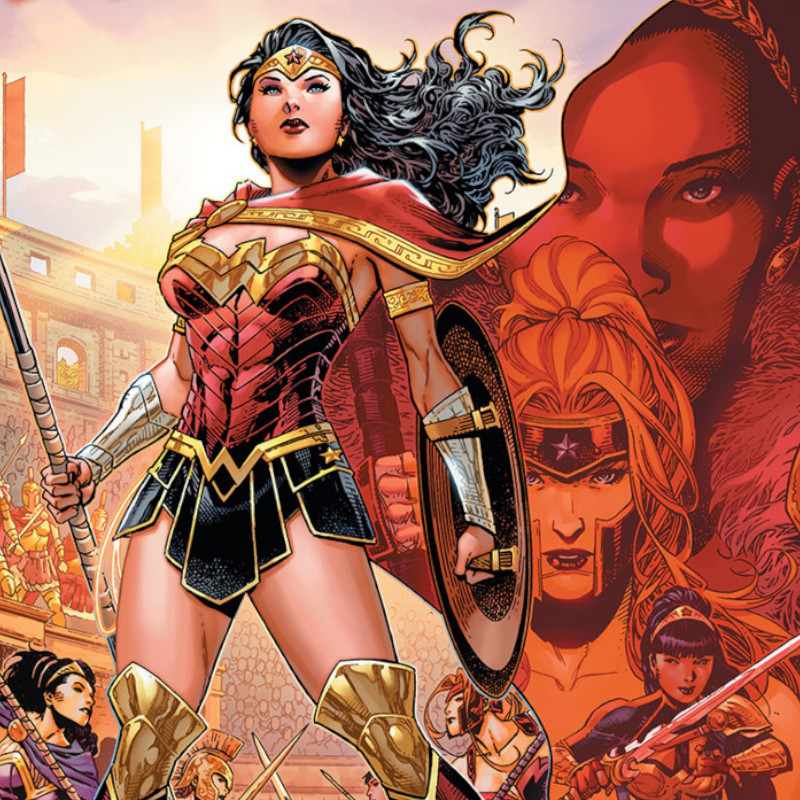 Jim Cheung originally hails from the sunny land of Great Britain, and landed his first professional penciling job at Marvel UK in the mid 90s. From there, he went on to establish himself on titles such as Iron Man and X-Force for Marvel US, and in 2000, he moved to the US to co-create and launch Scion for Crossgen Comics. After Scion, he worked exclusively for Marvel Comics for over 15 years, creating titles such as Infinity, which spawned the Avengers: Infinity War movie, and the award-winning Young Avengers!

Jim is currently working on various covers for Marvel and DC.