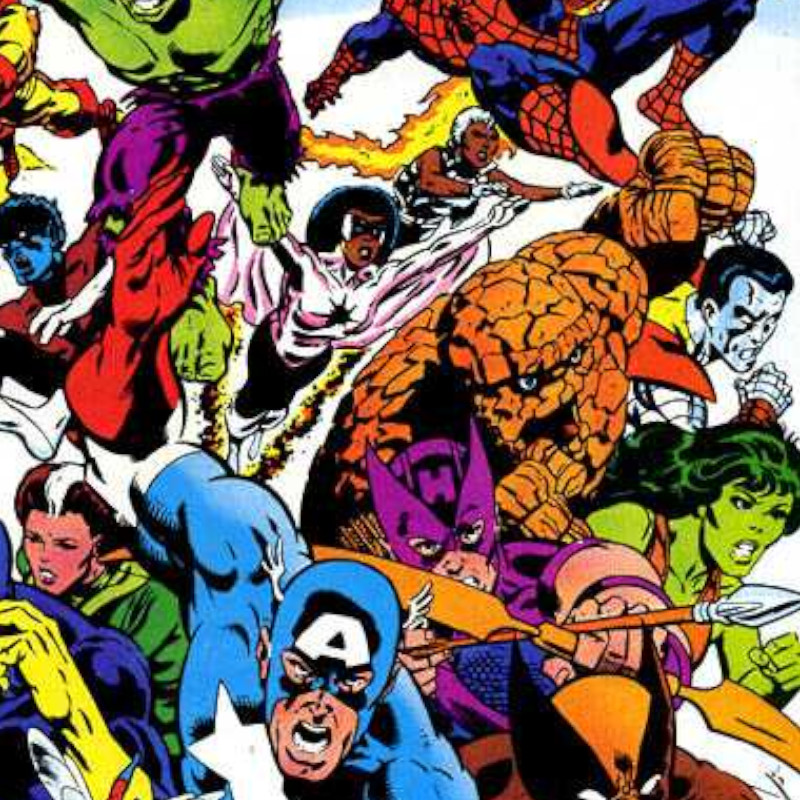 Jim Shooter started writing Superman and other titles for DC Comics at the age of 13 in 1965. He worked his way through high school writing stories, laying out pages and designing covers. He was hired by Marvel Comics in 1976 as associate editor and in 1978 became Editor in Chief. He introduced benefits, royalties, and other incentives for creators that attracted a legion of phenomenal talents who, under his oversight, authored a decade of brilliant creativity and unparalleled success. Jim wrote several notable series, including the Avengers and Marvel Super Heroes Secret Wars. He also headed up the creative teams that developed G.I. Joe and Transformers. Jim went on to found Voyager Communications in 1989, where he was the CEO and President. He also served as Editor in Chief, principal creator, head writer, and occasional artist for the highly acclaimed comics published under the VALIANT imprint, which included Magnus Robot Fighter, Solar Man of the Atom, Harbinger, X-O Manowar, UNITY, and more.