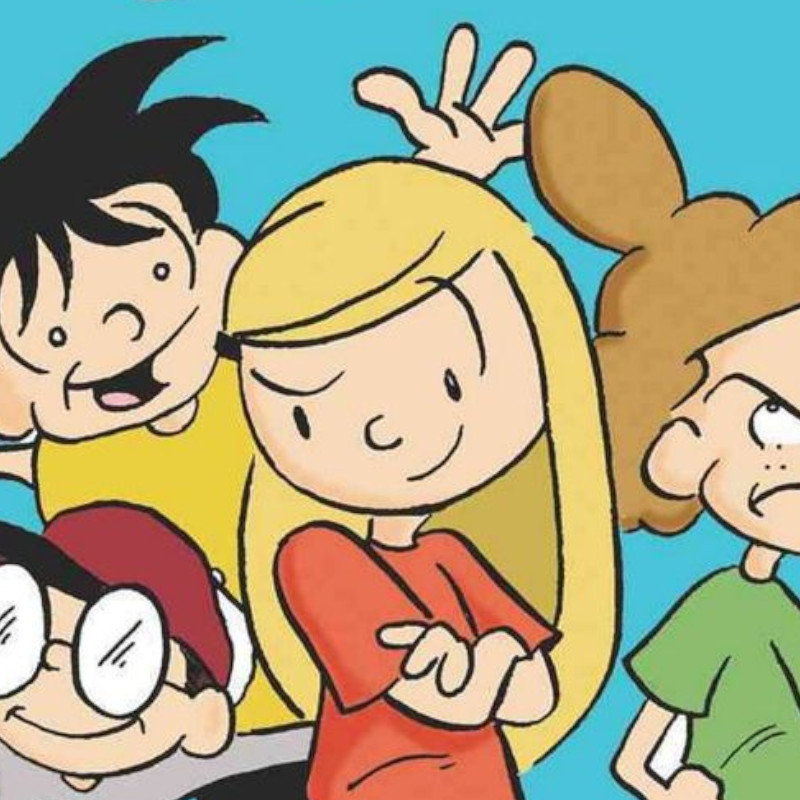 Jimmy Gownley developed a love of comics at an early age when his mother read Peanuts collections to him. By the age of 15, he was self-publishing his first book, Of Gray Comics and Stories; the series ran 16 issues and enjoyed cult success. He followed this with Amelia Rules!, which became a critical and fan favorite, earning Gownley 13 Eisner nominations and 6 Harvey nominations. It has been named a Junior Library Guild selection four times, been translated into several languages, and won the 2007 Cybil award for best graphic novel. His latest book, The Dumbest Idea Ever!, is a memoir about his experiences as a teenage cartoonist. Gownley travels around the country talking to students, teachers, and librarians about the creative process and the art of cartooning. He has been an Artist-In-Residence at the Museum of Cartoon Art and The Charles M. Schulz Museum and Research Center.


Boost your creativity with the New York Times Bestselling Author Jimmy Gownley. In this wacky workshop, Jimmy will share tips and tricks on how to create and draw your own crazy character