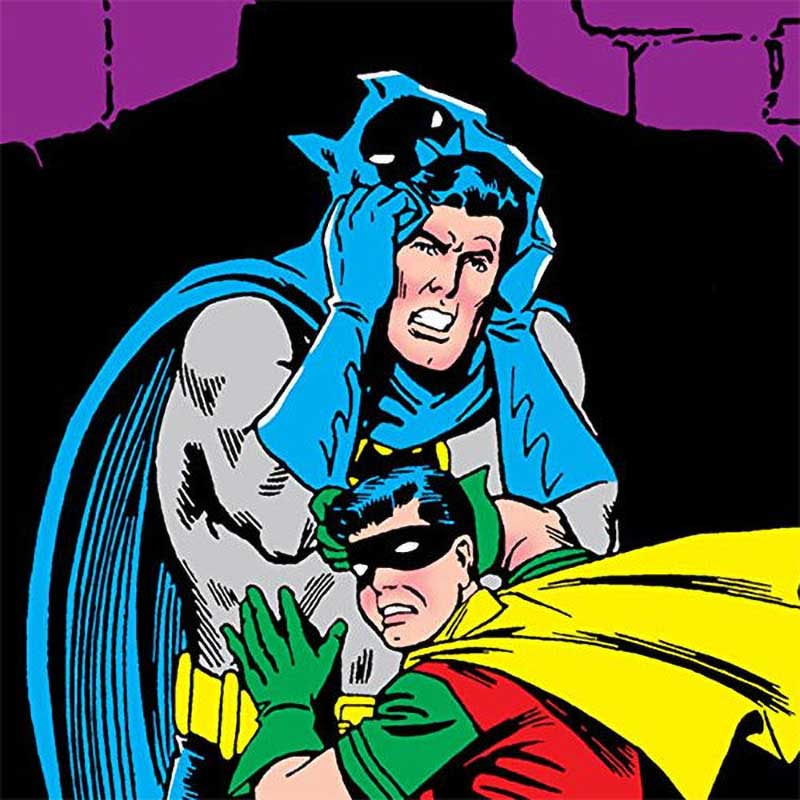 Joe Giella is the oldest living artist to have worked on Batman. This Golden and Silver Age creator worked at Timely, Marvel, and DC Comics as a penciller and inker. In addition to working on the comic, Giella provided pencils and inks on the Batman syndicated strip, as well as the syndicated Flash Gordon, The Phantom, Mary Worth, and Sherlock Holmes comic strips. The United States Postal Service honored Giella by using two of his pieces of art for their 2006 “DC Super Heroes” collection of postage stamps. He has been honored with an Ink Pot Award, as well as being presented with the Hero Initiative Lifetime Achievement award at the 2016 Harvey Awards ceremony.