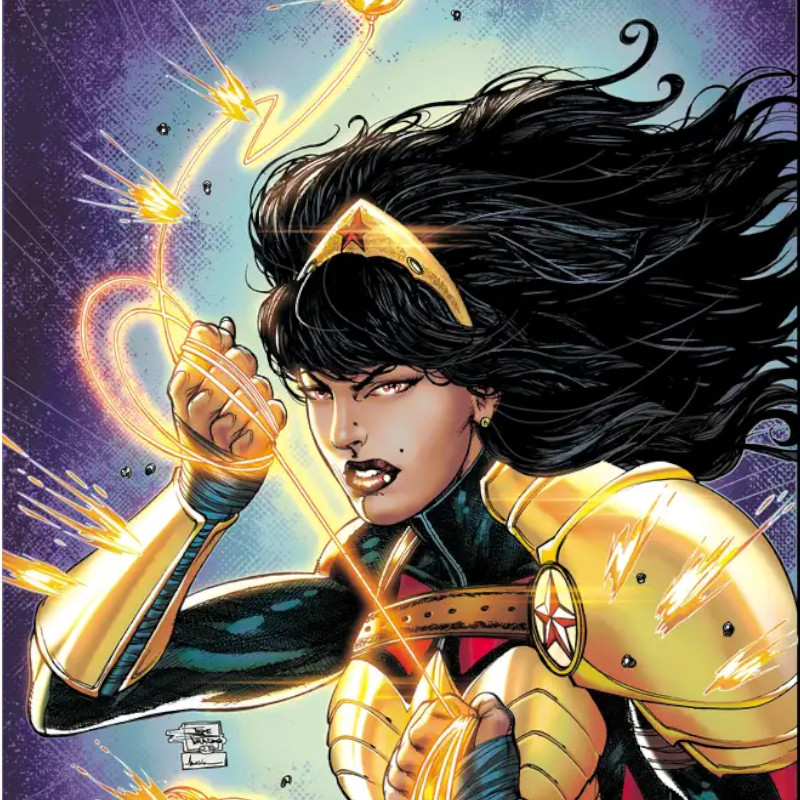 Joe started his career back in the early 90s working as a professional comic-book artist and illustrator on the Brazilian market. During that period, he produced hundreds of fantasy, horror, super-heroes, and sci-fi illustrations and comics for a myriad of publishers, books, and magazines.

He’s also known as the co-creator of the comic book mini-series UFO Team, with the writer Marcelo Cassaro.

In 2004, he started to produce comics for the US market. Among his credits are Action Comics, Superman, Green Lantern, Birds of Prey, Rann/Thanagar War, Teen Titans, The Warlord, Red Sonja, The Phantom, and many others.

In 2009 he began his 11-years partnership with the amazing artist, Ivan Reis on Blackest Night, which led them to Brightest Day, and then their world-renowned run on Aquaman and Justice League, all four series with the star-writer Geoff Johns.

After that, Joe worked on books such as Multiversity, Cyborg, Justice League of America, The Terrifics, Batman, Detective Comics, Wonder Woman, Geiger, Joker, Nightwing, and many others.

Joe is also the recipient of two Inkwell Awards. In 2016, he won the Inkwell Award for “Favorite Inker” and, in 2018, for “Props – Talent Who Deserves More Attention”, being nominated for the prestigious awards several times. In 2021, he became an Official Ambassador for the Inkwell Awards.

In 2020, Joe became one of the teachers of the on-line studies of the world-renowned art school, Joe Kubert School for Cartooning.

20 years ago, Joe started to work as an agent on the very first Brazilian comics agency, Art&Comics International, and that’s when he found his second biggest passion, helping artists.

Joe was also the co-founder of Chiaroscuro Studios, which he left early in 2022 to create and spearhead Prado’s Art & Design Studios, representing dozens of comic-book artists in the American and European Markets.