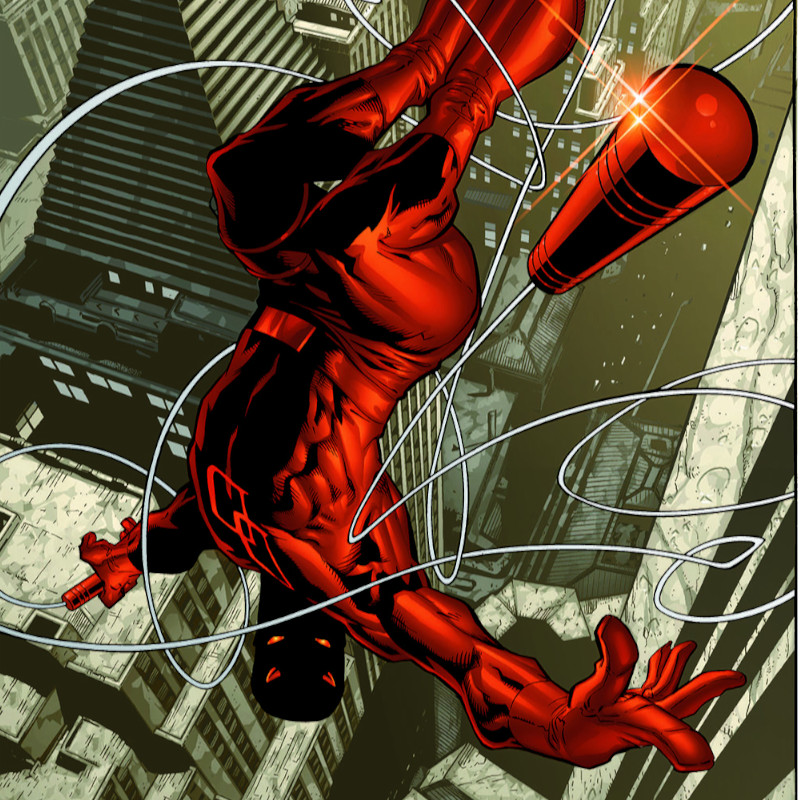 Joe Quesada
Writer and Artist
The Avengers, Spider-Man, Guardians of the Galaxy

Joe Quesada wears many creative hats, as both an acclaimed writer-artist and the Creative Director of Marvel Entertainment – the world’s largest and most dynamic comics publisher. In this role, Quesada is the creative lead and steward of iconic characters such as The Avengers, Spider-Man, and Guardians of the Galaxy.

Previously, Quesada served as Marvel’s Editor-in-Chief for ten successful years from 2000 to 2010 – the longest term since Stan Lee himself. During his tenure as Editor-in-Chief, Marvel underwent a creative boom and became home to the comic industry’s greatest talents, which continues to hold true today. As CCO, he brought that same vision to the whole Marvel Entertainment, creatively overseeing the worlds of film, animation, and television, as well as publishing.

Quesada served as Executive Producer on Marvel’s Agents of S.H.I.E.L.D. for ABC, Daredevil and Jessica Jones for Netflix, Marvel’s Hero Project, Marvel’s 616, and Marvel’s Behind the Mask for Disney+, and Marvel’s animation projects including Marvel’s Spider-Man: Maximum Venom on Disney XD.