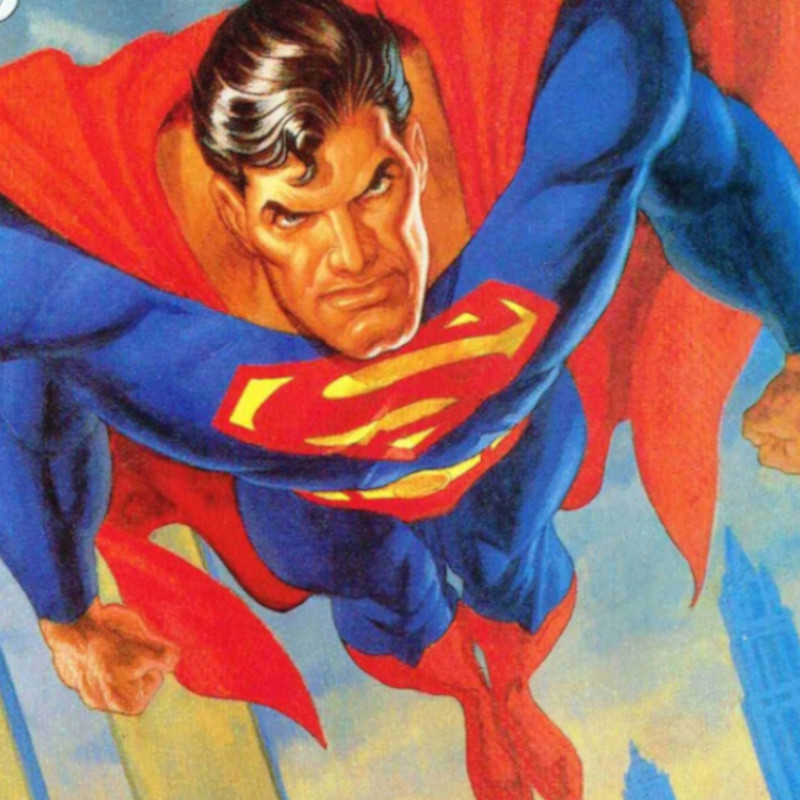 As one of the chief architects of the record-breaking epic The Death of Superman, Jon Bogdanove is best known for his long run as penciler and occasional writer on DC’s Superman: The Man of Steel (most issues between #1-#85) where his dynamic work brought to life many landmark Superman stories, including some of the best-selling comics of all time. He also co-created Steel with Louise Simonson.

At Marvel, Bogdanove penciled — and later wrote — Simonson’s Power Pack and drew Fantastic Four vs. The X-Men by Chris Claremont. In a career spanning nearly 40 years, a few of Jon’s other comics projects include X-Factor, X-Terminators, Superman vs. Savage Dragon 2, Superman vs. Aliens 2, and issues of Batman, The Hulk, Alpha Flight, Solomon Kane, and an upcoming science fiction series from Storm King, Terraformed.

In 2021, Jon drew animation keys and cycles for a special sequence in the episode of Cartoon Network’s Teen Titans Go, “Creative Geniuses”. In 2022, he reunited with Louise Simonson to draw a brand new Steel origin prequel story for DC’s The Death of Superman 30th Anniversary Special.