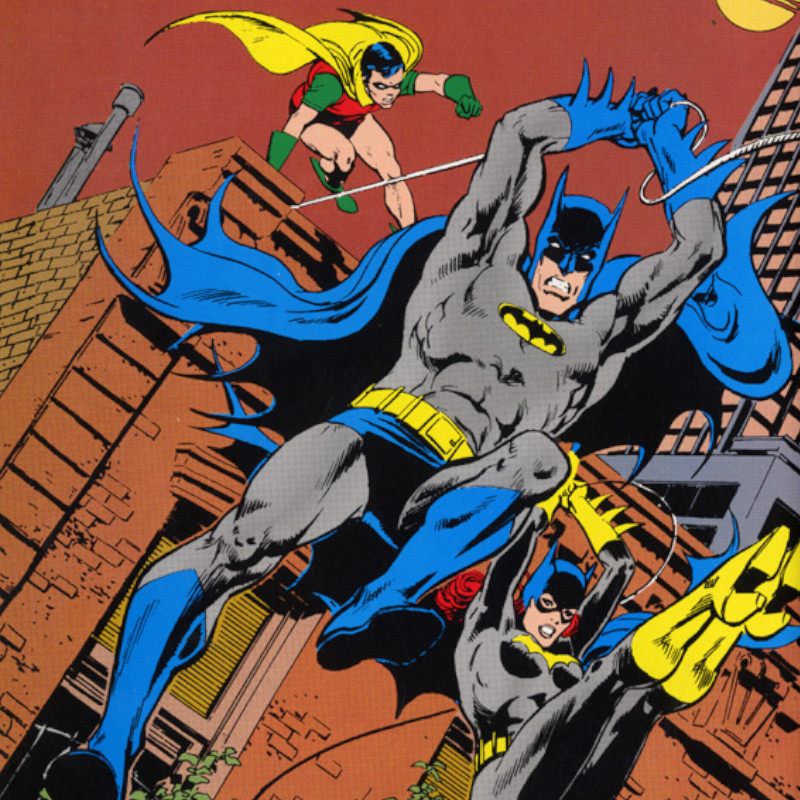 Jose Luis Garcia-Lopez was born in Spain and began drawing comics professionally in Argentina at age 13. In the 1960s, he drew romance titles for Charlton Comics. Garcia-Lopez came to the U.S. in 1974 and started working for DC Comics, drawing series such as Superman, Batman, Hawkman, Tarzan, and Jonah Hex. His other notable work includes Atari Force, Deadman, New Teen Titans, and On The Road to Perdition. Since 1982, Garcia-Lopez has designed and pencilled the definitive versions of Superman, Batman, Wonder Woman, and many other characters for various DC Comics style guides, which are created for licensees only. His style guide art has been seen on countless DC Comics licensed products and is still being used today.