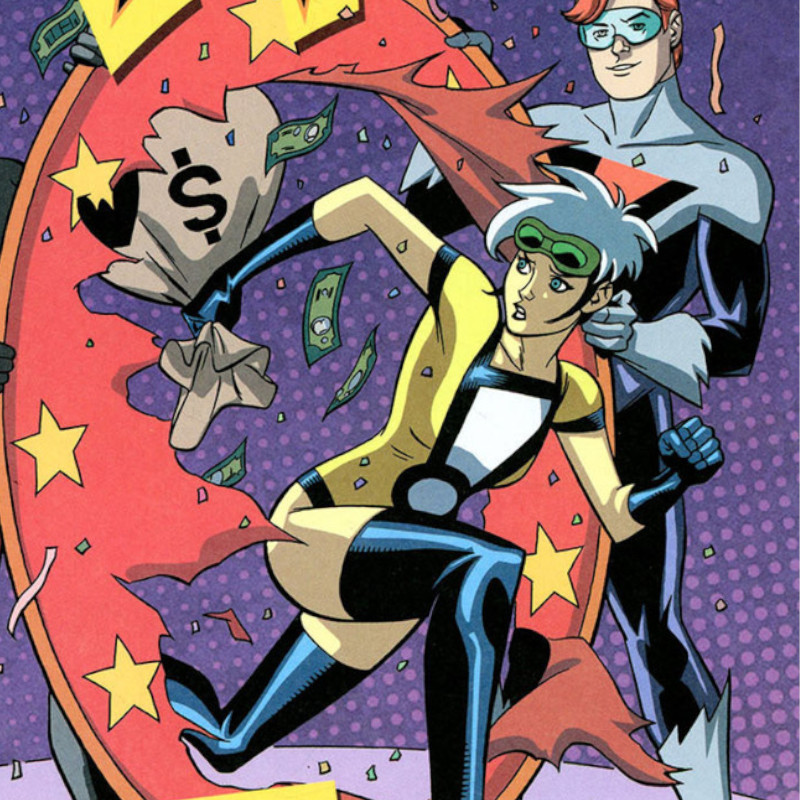 Karl Kesel loves his job far more than he has any right to. He has written, inked, and occasionally penciled: Superman, Superboy, Harley Quinn, Spider-Man, Suicide Squad, Fantastic Four, Captain America, and many others. And he created King Shark! His current obsessions are his crowdfunded creator-owned comics with Tom Grummett — the Jack-Kirby-does-the-X-Files-esque Section Zero – and, with David Hahn — the grin-and-gritty Impossible Jones. He lives in Portland, Oregon with his wonderful wife Myrna, their joyful son Isaac, and cute-as-a-bug daughter Eliza. He really can’t complain about much.