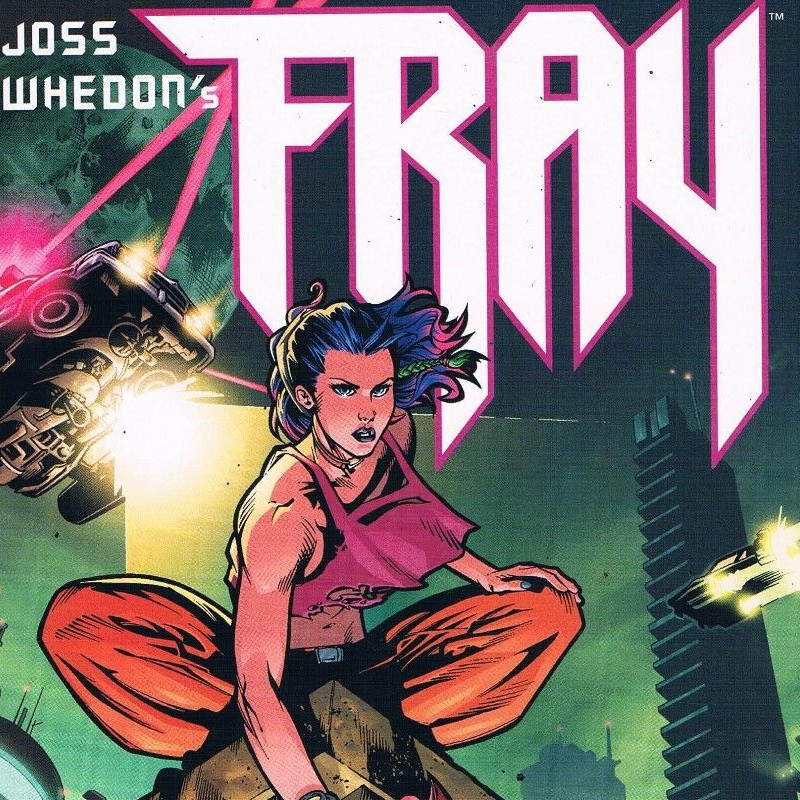 Karl Moline has worked as a professional comic book artist with every major comics publishers for over twenty years. He is best known for his work on Buffy the Vampire Slayer and co-creating Fray with Joss Whedon, but has also worked on titles such as Superboy, Supergirl, Avengers Arena, Avengers Academy, Rogue, Route 666, Daredevil 2099, Loners, Seekers of the Weird, Hulk Smash Avengers, B.P.R.D., Spider-Man Unlimited, and Vampirella among others. He is currently working on a super secret project with Scout Comics, and he might tell you about it if you ask him. He lives near Tampa, Florida and likes cats and magic.