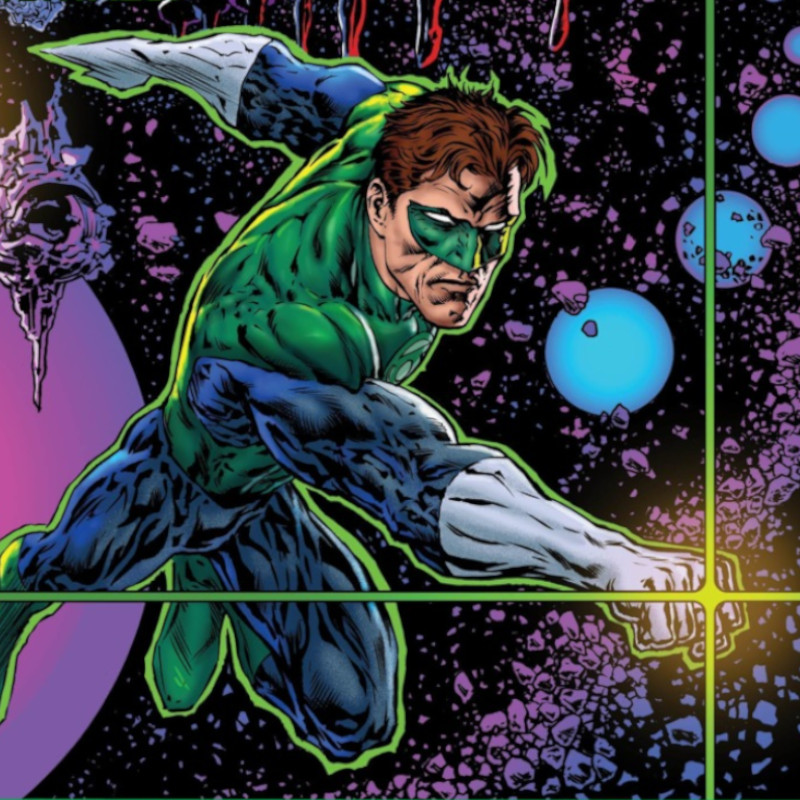 Liam Sharp is an award-winning British writer and artist living in California with his family and the cat that adopted them. Liam has worked for all the major comic companies, but is primarily known for his work at DC, where he drew the best-selling Wonder Woman: Rebirth series arcs, “The Lies” and “The Truth” written by Greg Rucka, an issue of Justice League – a Dark Knights Metal tie-in written by Rob Venditti, and the acclaimed Brave and the Bold: Batman and Wonder Woman series, which he also wrote.  He recently finished an epic 24-issue run drawing Green Lantern, scripted by the legendary Grant Morrison, and Batman: Reptilian for DC’s Black Label imprint, scripted by the great Garth “The Boys” Ennis. He is currently working on his own creator-owned series for Image Comics, Starhenge, an epic sci-fantasy saga based on the legend of Merlin.