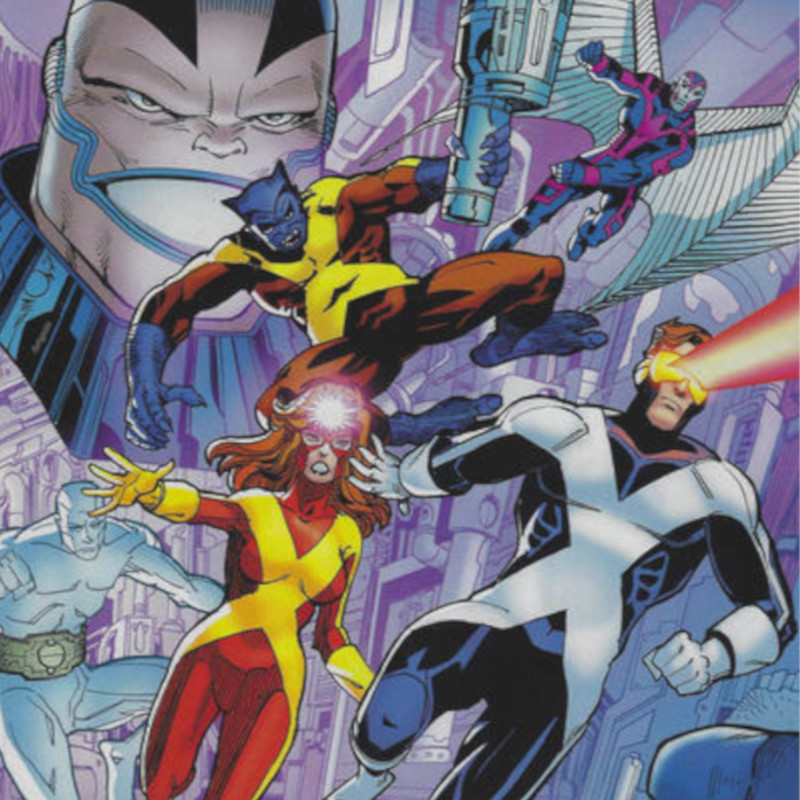 Louise Simonson has, like her husband Walter, contributed significantly to the comic book industry. “Weezie”, as she is known, began her comics career as an editor at Warren Publishing before leaving for Marvel to edit titles including X-Men, New Mutants, and Star Wars. Departing the editorial role in favor of writing, Weezie has contributed to storylines in Marvel’s Marvel Team-Up, Web of Spider-Man, and Red Sonja, and was responsible for the introduction of Apocalypse in X-Factor as well as the launch of Power Pack. At DC Comics, she worked on Superman: The Man of Steel and The Adventures of Superman.