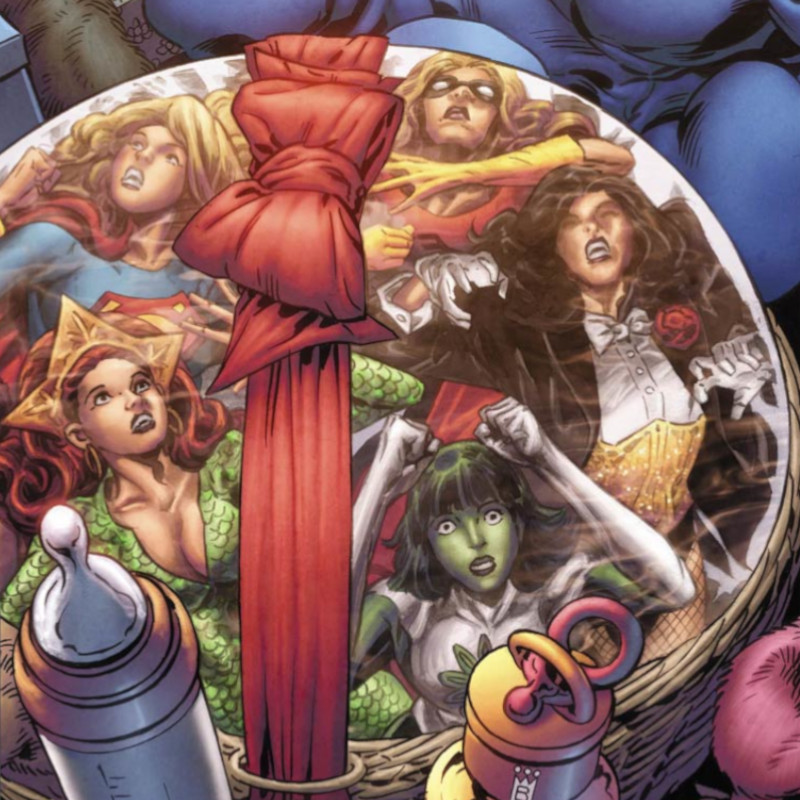 Mark Buckingham, who is best-known and most-celebrated for his work on the long-running Vertigo title Fables, began his career in 1990 working with Neil Gaiman on Miracleman from Eclipse Comics. Working on such titles as 2000 AD, Hellblazer, and Shade, the Changing Man, he became a mainstay at DC Comics after taking over art duties on Fables with issue #6. His run on the popular imprint title has earned him four Eisner Awards, including Best New Series in 2003, Best Serialized Story in 2005 and 2006, and Best Artist/Penciler/Inker in 2007.