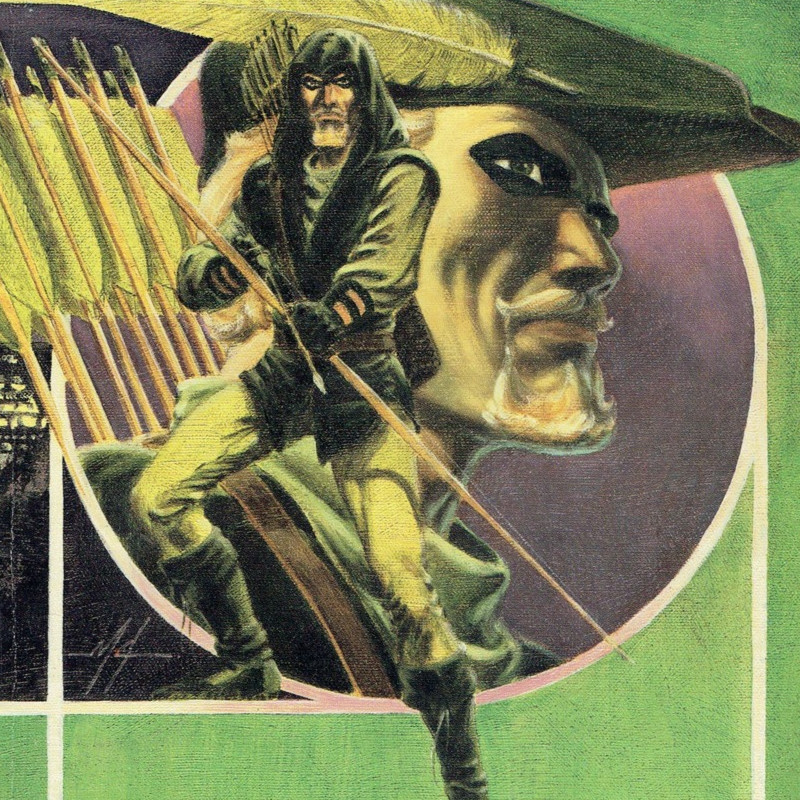 Mike Grell is a writer/artist with a uniquely cinematic style of storytelling. His creations include:

These, along with successful runs on such features as Superboy and the Legion of Superheroes, Green Lantern, Green Arrow, Batman, Iron Man, X-Men Forever, James Bond: Permission To Die, the Tarzan Sunday comic strip, and the internationally acclaimed, Eisner Award- Nominated Green Arrow: The Longbow Hunters, have won him the comic industry’s coveted Inkpot Award For Outstanding Achievement in Comic Art. His graphic novel series Jon Sable, Freelance was adapted for TV by ABC in 1987. Grell has been voted to Wizard Magazine’s Top Ten List of Comics Writers and was recently named to Wizard World’s Hall of Legends and the Overstreet Comic Book Price Guide Hall of Fame. It was recently announced that, beginning in 2023, the widely acclaimed Shaman’s Tears will become an “audio movie” podcast on The Fantasy Network, produced in conjunction with Native Voices under the artistic direction of DeLanna Studi out of the Autrey Museum.