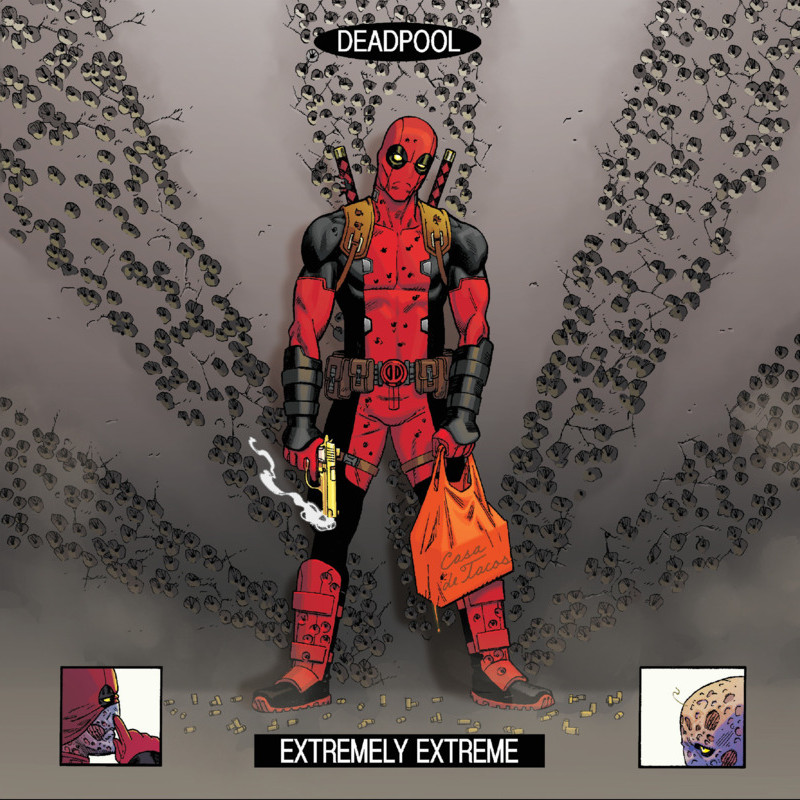 Mike Hawthorne has provided the artwork for various comics, including a record-setting run on Deadpool as well as Daredevil, Spider-Man, Hulk, Superman, and more. His work has been nominated for Harvey and Eisner Awards. Outside of comics, Mike has done storyboard and conceptual art for Epic Games, Marvel, Fox, Illumination, and Universal. Archaia/BOOM! Studios recently published his autobio-comic Happiness Will Follow.