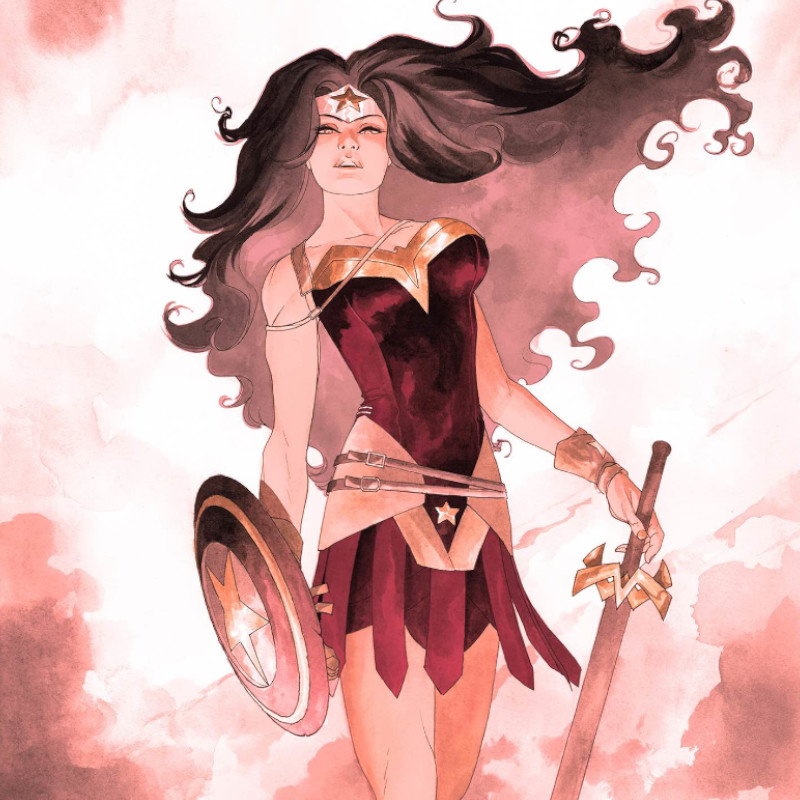 Hailing from England, Mike McKone‘s first published work was for DC Comics’ Justice League of America and Marvel Comics’ Punisher series. In the years since, he has illustrated almost every major character from the big two publishers, including lengthy runs on g. Recent projects were the Avengers graphic novel, Endless Wartime and Justice League United. Now residing in the US, McKone is working on a creator-owned project while providing covers and merchandising illustrations for clients such as Marvel, DC, Dynamite, Valiant, Dorling Kindersley, and Converse.