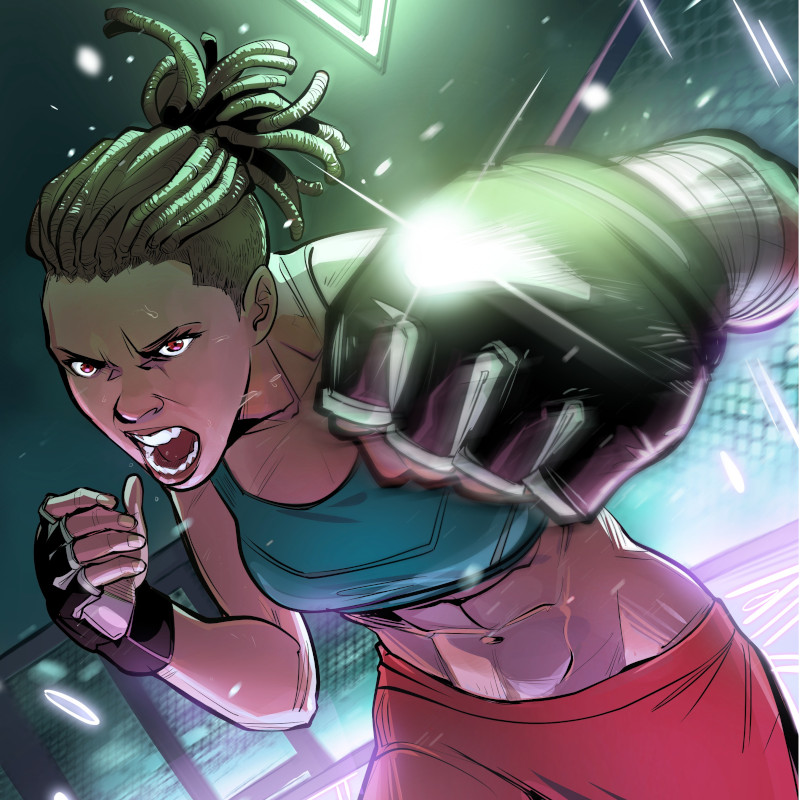 Pat Shand is best known as the writer/co-creator of Destiny NY, Snap Flash Hustle, Breathless, Little Girl, Prison Witch, Gangster Ass Barista, and Afterglow. He has worked as a comics writer since 2011, creating stories for Black Mask Studios, Devil’s Due, Joe Books, IDW Publishing, BOOM! Studios, Avatar Press, and many more. In addition to his work in the comics industry, he is an accomplished playwright, screenwriter, and novelist, and has written five original Marvel novels. He runs Space Between Entertainment in New York, where he lives with his wife Amy and their army of cats.