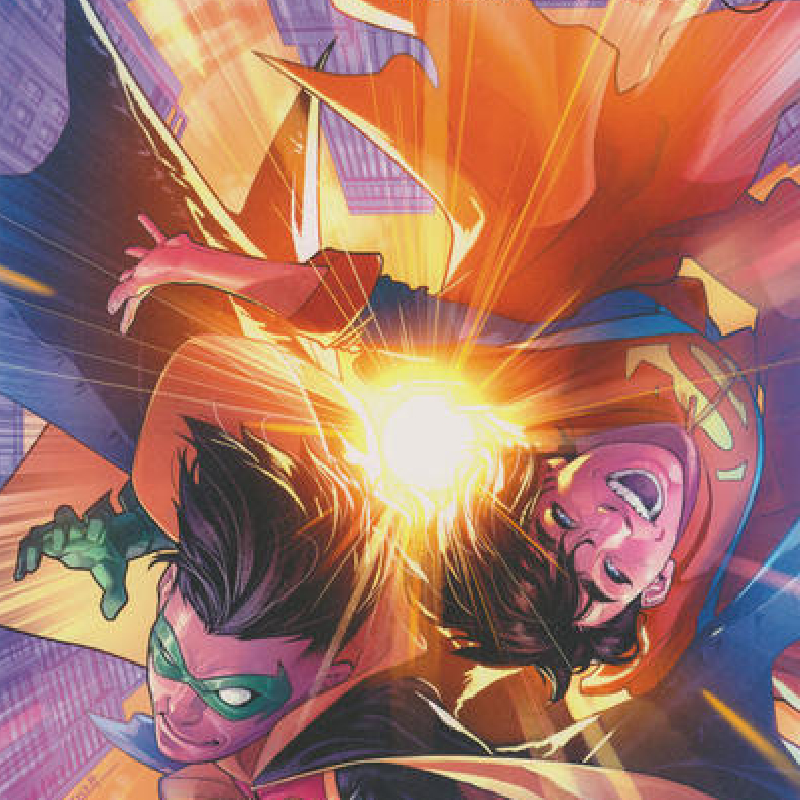 Peter J. Tomasi
The Bridge, House of Penance, The Mighty

Peter J. Tomasi is a recipient of the Inkpot Award for Lifetime Achievement in Comics, a New York Times best-selling author, and Angouleme Best Book Nominee. He’s known for his work on Batman: Detective Comics, Batman and Robin, Superman, Super Sons, Green Lantern Corps, as well as being the author of the creator-owned titles House of Penance with artist Ian Bertram, Light Brigade with artist Peter Snejbjerg, The Mighty with Chris Samnee, and the critically-acclaimed epic graphic novel The Bridge: How the Roeblings Connected Brooklyn to New York, illustrated by Sara DuVall and published by Abrams ComicArts. In film and television, Peter’s screenplay for The Bridge was on The Black List, and he was hired to write the unproduced live-action WB feature Justice League Dark along with the DTV feature Death of Superman and Green Lantern: Emerald Knights.