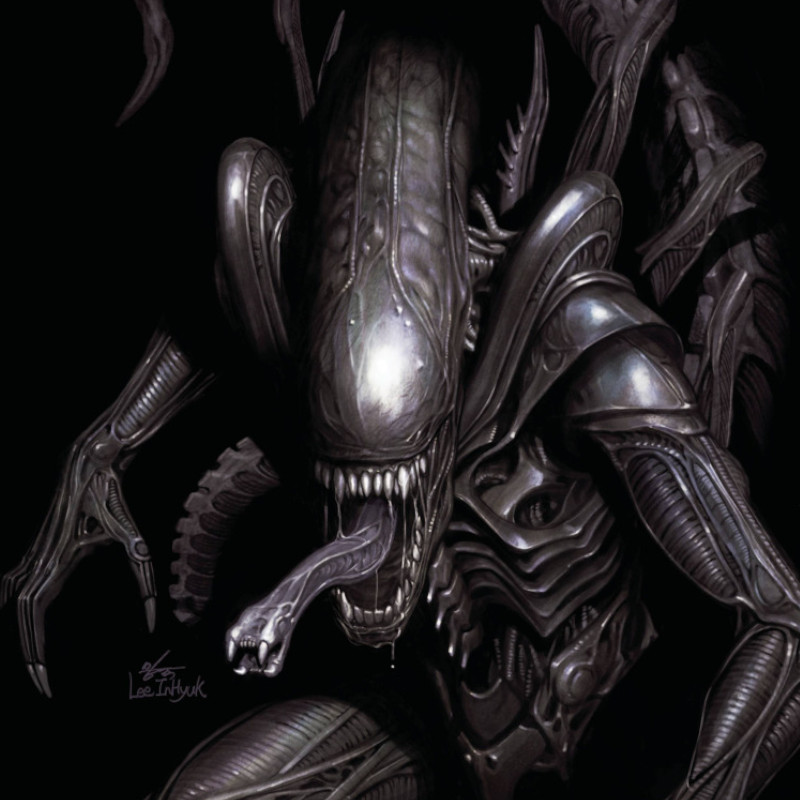 Phillip Kennedy Johnson broke into comics in 2015 with the BOOM! Studios miniseries Last Sons of America and Warlords of Appalachia. These projects led him to DC Comics and Marvel, where he would write such characters/titles as Aquaman, Captain America, Batman, Marvel Zombies: Resurrection, Extreme Carnage, and his creator-owned epic fantasy series, DC Black Label’s The Last God. He took over the Superman and Action Comics titles in 2020, and currently writes the ongoing Alien series at Marvel Comics. He has also been published with Archaia, IDW, Aftershock, Dynamite, and Scout Comics.