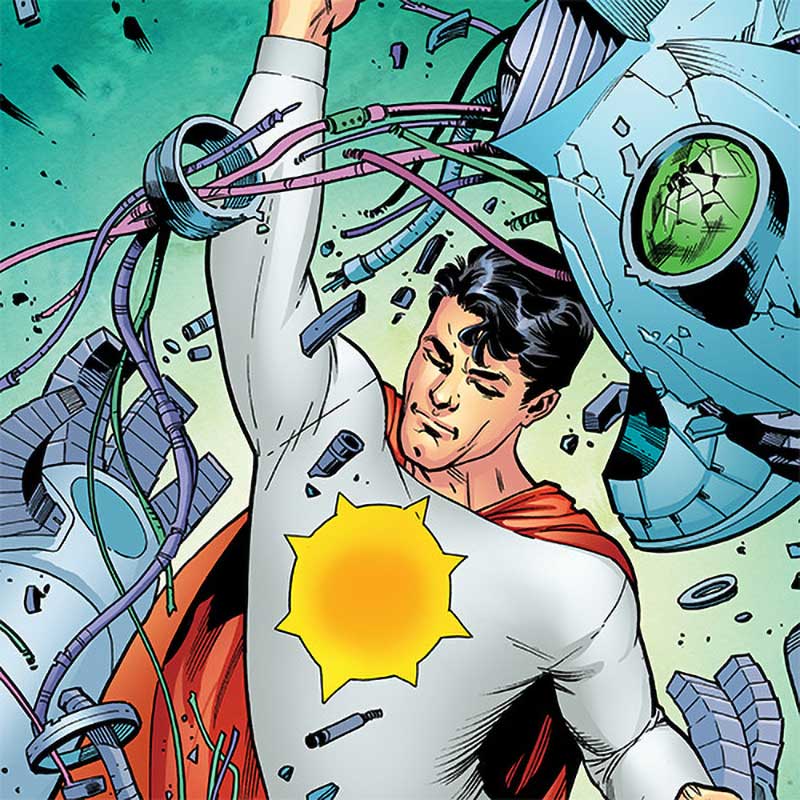 Richard Pace resides in Toronto, Canada, looking down upon the Americans to the south with moments of both humor and dread. From this perch, he has deployed his illustration skills on titles for Vertigo and Marvel, has also co-written Dale Keown’s Pitt and Batman: The Doom That Came to Gotham, and is the co-creator, with Mark Russell, of the hit indie AHOY Comics series Second Coming.