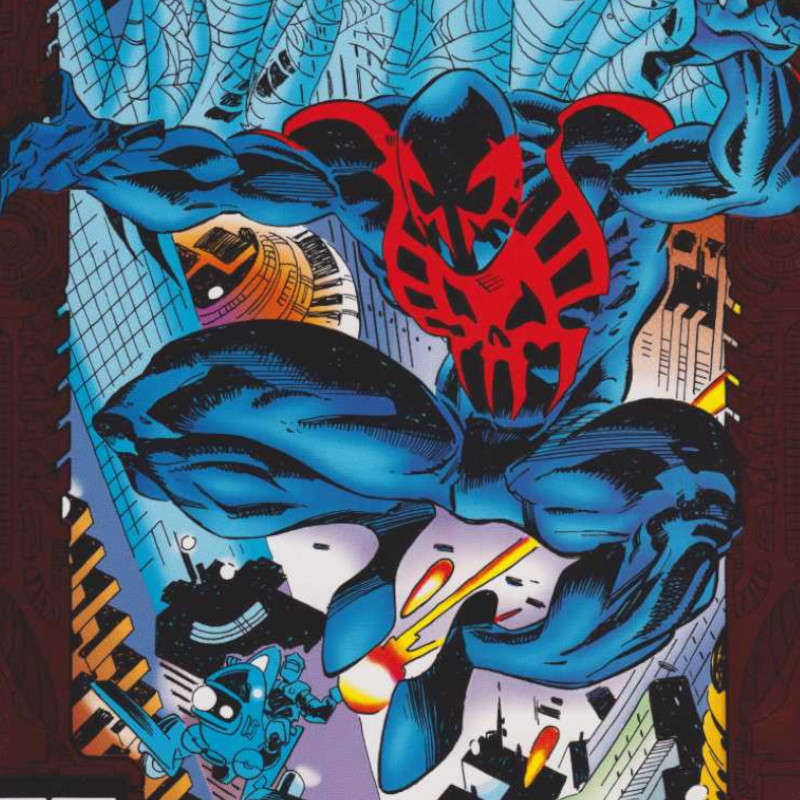 Rick Leonardi has drawn comics for more than forty years. His best-known works include various issues of The Uncanny X-Men and New Mutants, as well as runs on Cloak & Dagger, Spider-Man 2099, Nightwing, Batgirl, and Green Lantern vs. Aliens. He is credited, along with fellow illustrator Mike Zeck, with designing the black-and-white costume to which Spider-Man switched during the miniseries Secret Wars, and with creating the costume for Spider-Man 2099. He was penciler/inker for the original four issues of Watson and Holmes, which received an Eisner nomination for Best New Series in 2014.

Currently, Rick is finishing up an original graphic novel, Blue Angel, for the US Naval Institute Press, contributing pages to the upcoming Nightwing #100, and looking forward to Spider-Man 2099’s appearance in Across the Spider-Verse, to be released 2 June, 2023.