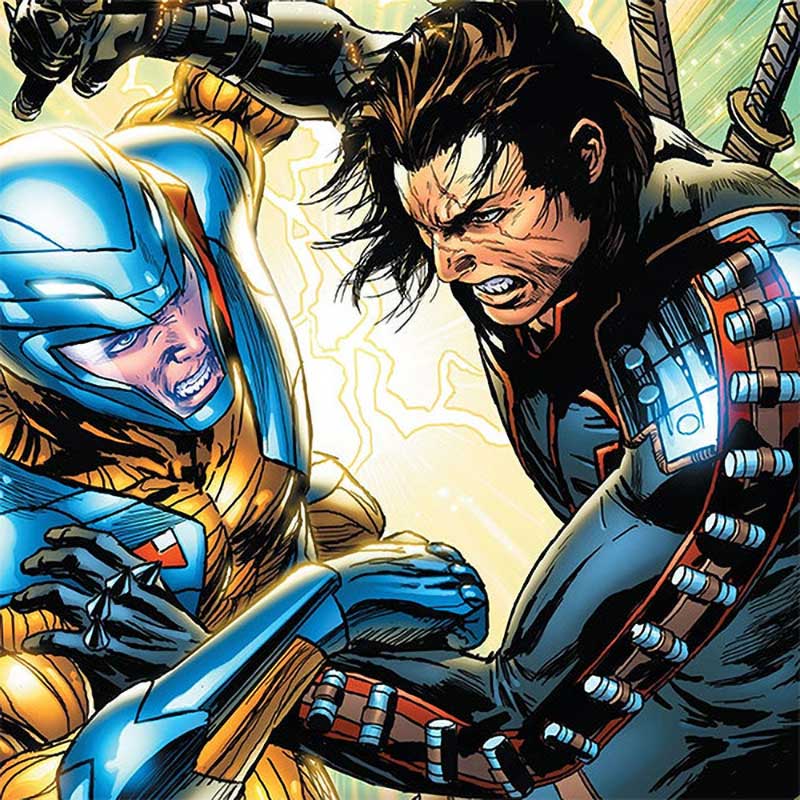 Robert Venditti is a New York Times best-selling author whose characters and concepts have been adapted to film, television, and video games. He has written the monthly comic book series Hawkman, Justice League, and Hal Jordan and the Green Lantern Corps for DC Comics, X-O Manowar and Wrath of the Eternal Warrior for Valiant Entertainment, and the graphic novel Six Days, inspired by the story of his uncle’s participation in D-Day. His current projects include Superman ’78, Tankers, and a whole lot of things for Bad Idea.