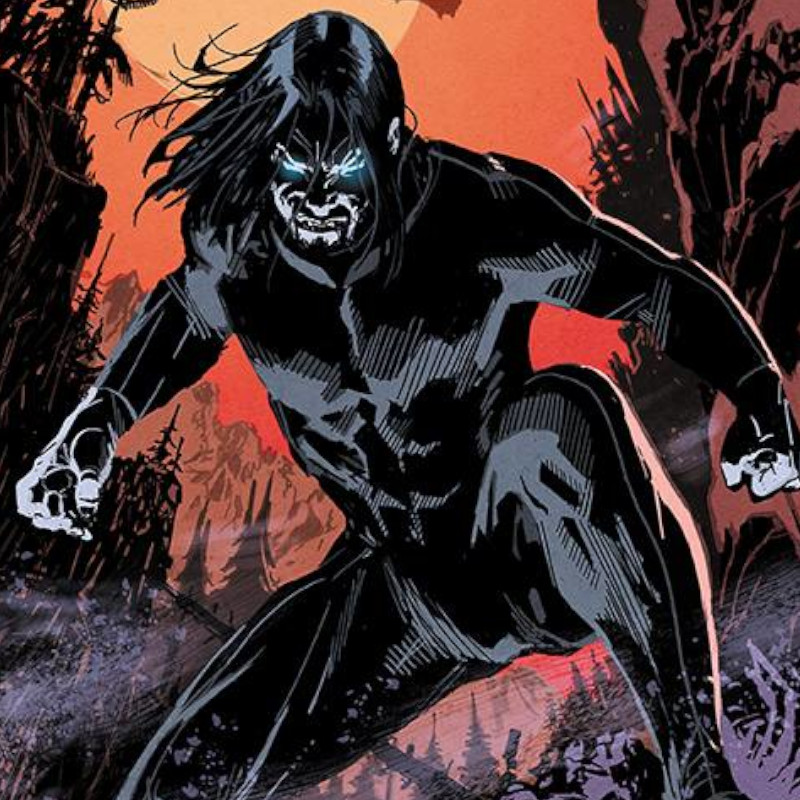 Ron Garney, over the course of his established thirty-five year career, has built a large fan following, illustrating some of the industry’s greatest characters, such as the The Amazing Spider-Man, Incredible Hulk, Silver Surfer, X-Men, JLA (for DC), Captain America, Ghost Rider, Moon Knight, G.I. Joe, Skaar: Son of the Hulk, Wolverine, Ultimate Captain America, Uncanny X-Force, Thor: God of Thunder, his creator-owned Men of Wrath, Daredevil, Savage Sword of Conan, and is currently working with film legend Keanu Reeves on the comic BRZRKR, which has also been picked up for a live action film and anime series on Netflix. Ron has been nominated twice for the industry’s coveted Eisner Award for Best Artist and Best Serialized Story (Captain America) and an Inkwell nomination for BRZRKR. Ron has also worked in the film industry, notably on I Am Legend (starring Will Smith) as costume illustrator and did illustrating for Marvel’s Netflix series, Daredevil. He is also a songwriter and musician, a Brazilian Jiu Jitsu blackbelt and instructor, and resides in Connecticut with his wife and four children. You can reach Ron on Instagram @rongarneyart or @RonGarney on Twitter.