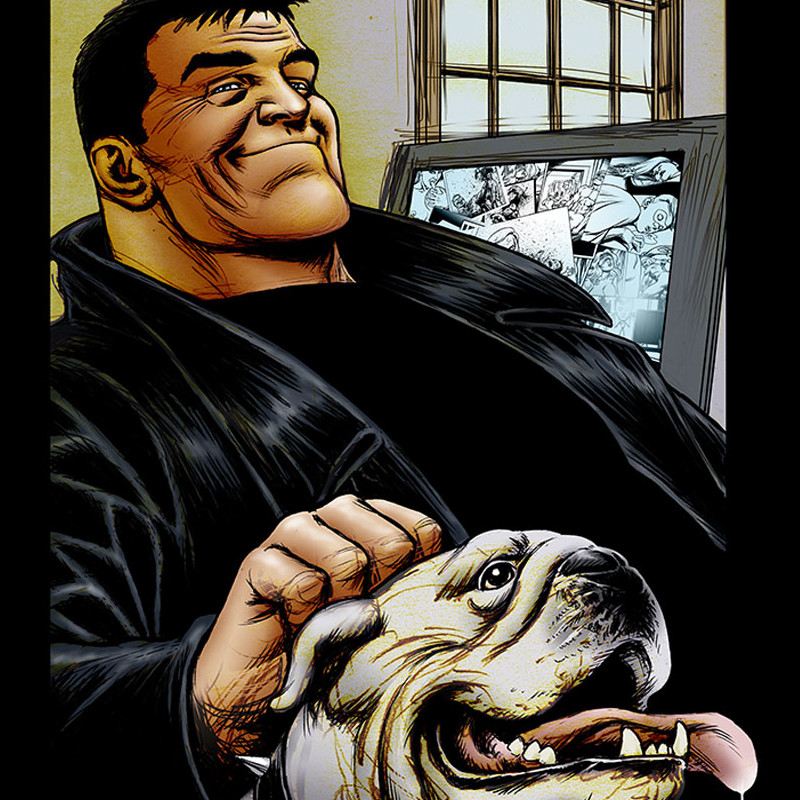 Russ Braun has been drawing comics for 30 years, with a 7-year break for a stint with Walt Disney Feature Animation. He’s worked for most of the major comics publishers on everything from Batman, Swamp Thing, and Fables for DC/Vertigo to Son of Satan and Where Monsters Dwell for Marvel. He is perhaps best known for his frequent collaborations with Garth Ennis, on their creator-owned Jimmy’s Bastards, The Night Witches, Sixpack, and Dogwelder, and particularly on The Boys, now a hit TV series on Amazon.