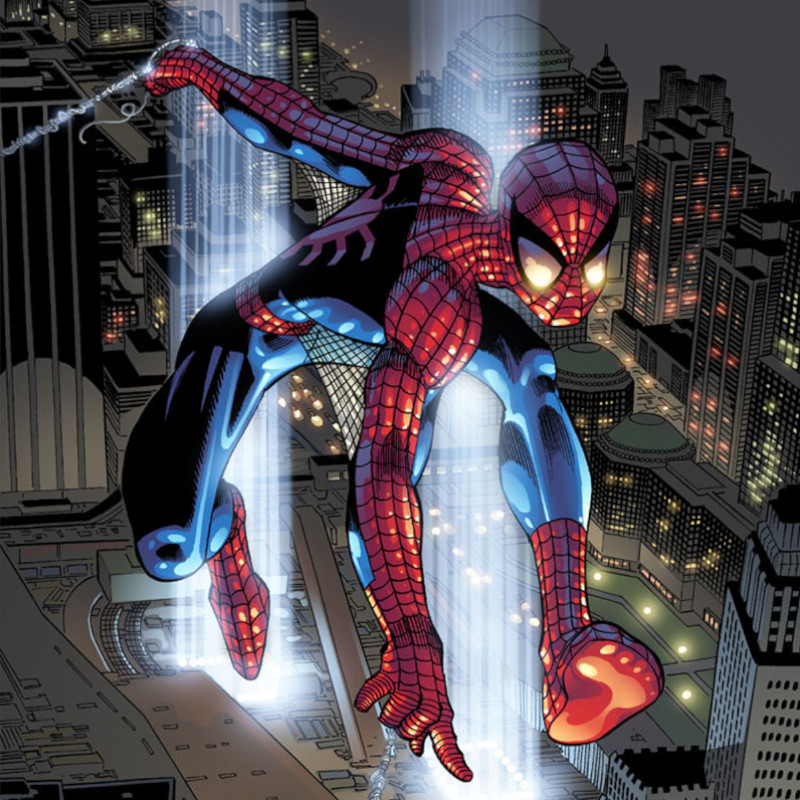 Scott Hanna is an Eisner Award-winning artist in the graphic novel industry. Scott Hanna has been drawing and inking comic books for over 30 years. His work has been published in over 1,000 comics and graphic novels, and he’s inked over 22,000 pages of comics art. At Marvel Comics, Scott’s worked on all the top characters at the company, including the Avengers, Iron Man, The X-Men, and The Hulk. He’s most known for his more than 15 year run on the Spider-Man titles. At DC Comics, he has worked on most of their major titles, including a five-year run on Detective Comics starring Batman, Green Lantern Corps, Wonder Woman, Justice League, Superman, and Teen Titans. Recently, he has worked on Venom #200, Heroes Reborn, Marvel Double Action, and X-Men Legends for Marvel, and DC Generations, Nightwing, and the Milestone books Icon and Rocket, and DUO at DC Comics. He is founder of the Arts and Fashion Institute in PA with his wife Pamela Ptak, where Scott teaches classes in sequential art, painting, drawing, and cartooning.