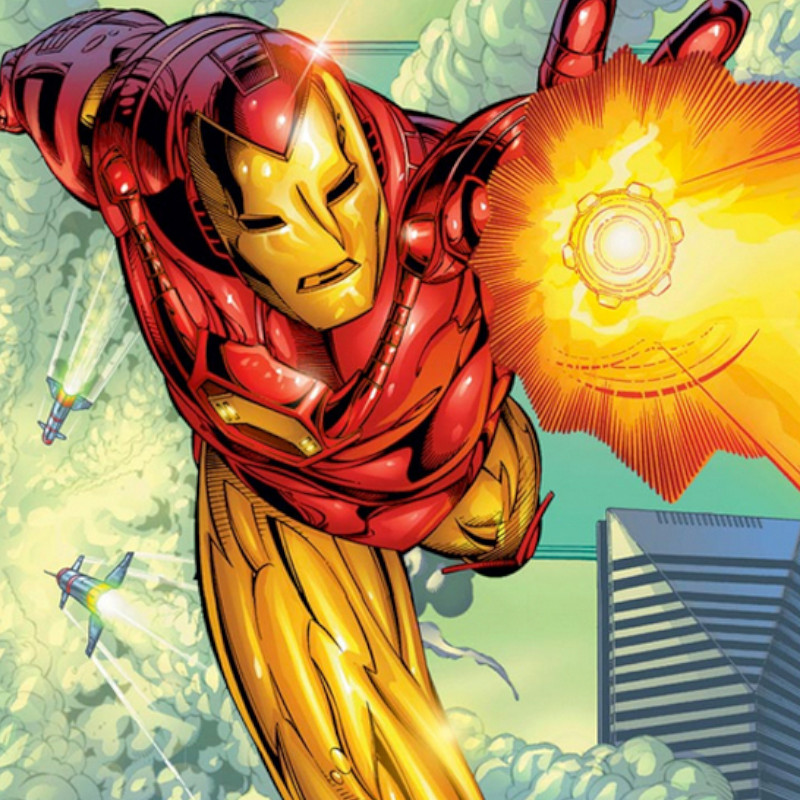 Sean Chen has been a major part of the comic book industry for over two decades. Starting with Valiant Comics, his debut book, Rai And the Future Force, topped the charts with over 800,000 copies sold. He then moved on to Harbinger and Bloodshot before landing on their flagship title X-O Manowar. Sean then found a new home at Marvel, where he started what would become the longest and most remembered run of his career, working on Iron Man. For the next decade, he had his hands on a number of titles, including Wolverine, X-Men, Spider-Man, Nova, and The Avengers.