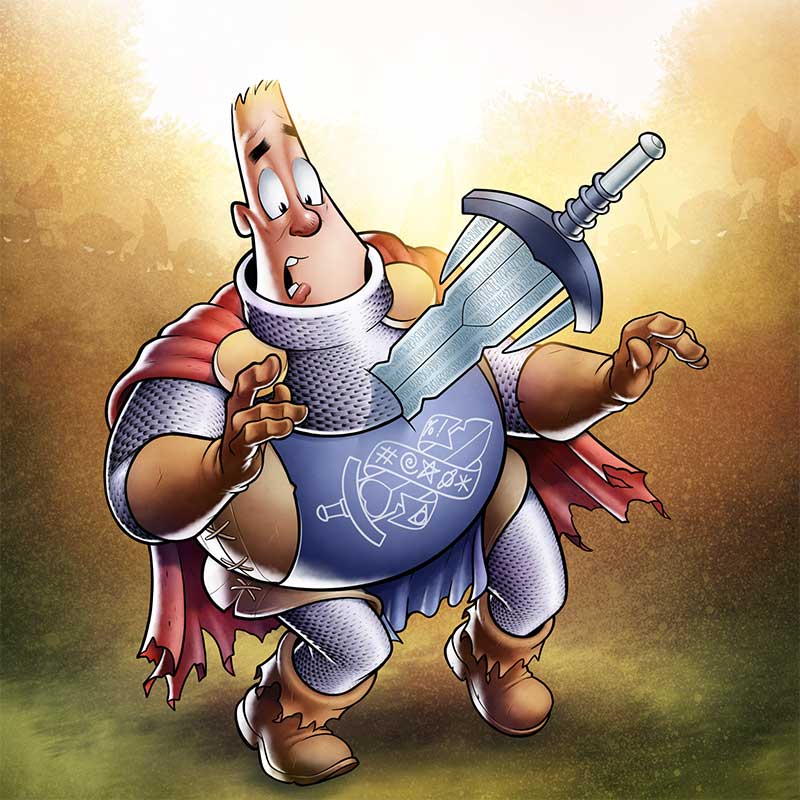 Long-time friend of the show, Ringo, Harvey, and Eisner Award nominee, and guest since our inception in 2000 (!), artist and writer Steve Conley has contributed to numerous comic titles, both printed and on-line. His Astounding Space Thrills was self-published, published by Image Comics, and collected as a trade paperback by IDW. He has been featured in titles such as JLA-Z from DC Comics, Star Trek: Year Four from IDW, and Michael Chabon’s Amazing Adventures of the Escapist from Dark Horse Comics. His self-published BLOOP is available through his online store in print or soft copy editions, and you can find his Ringo and Eisner Award-nominated webcomic The Middle Age on his website, tapas.io, Line Webtoon, and GoComics, and hard copies and digital collections can be purchased from his online store.