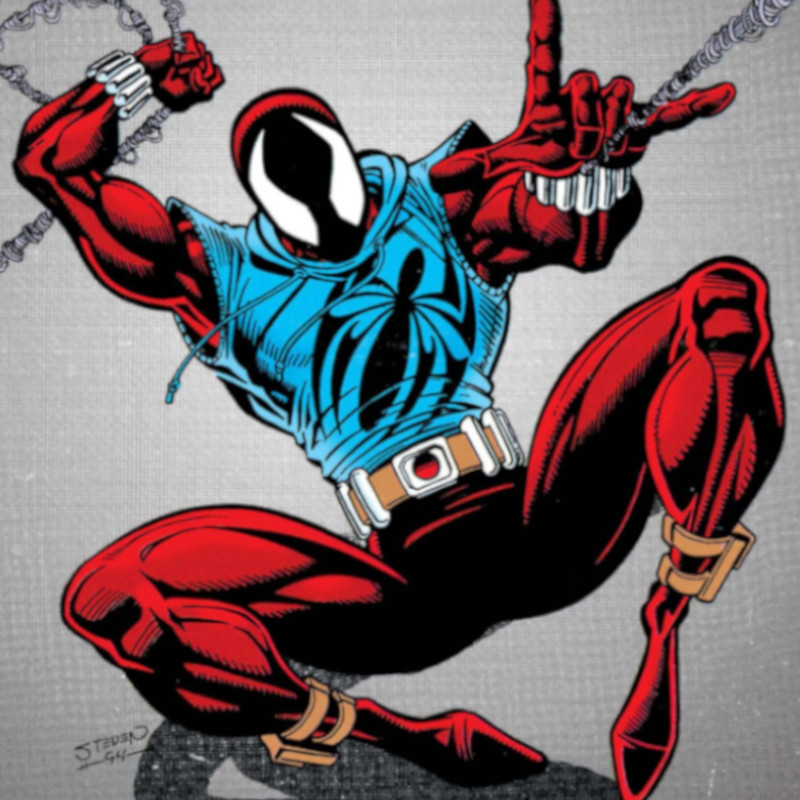 Terry Kavanagh was a Marvel Comics editor from 1985 to 1997. Titles he edited during that time included Marvel Comics Presents, Nick Fury, Agent of S.H.I.E.L.D., and Black Widow. For the company, he wrote such titles as Moon Knight, Avengers, Fantastic Four, and X-Man.

Terry also wrote for Marvel until the mid-2000s. He was one of the writers on the “Maximum Carnage” storyline which ran through the various Spider-Man titles in 1993. He pitched a storyline involving the return of Spider-Man’s clone, which then formed the basis of the long-running Spider-Man maxi-series The Clone Saga.

In 2011, Terry co-founded the Internet startup company www.mybeanjar.com. He also wrote and edited comics for Zenescope Entertainment from 2017 to 2019, and consulted on the Marvel Entertainment streaming series, Marvel’s Hero Project. Terry is now Head of Development for inksmyth, a custom comic book company.