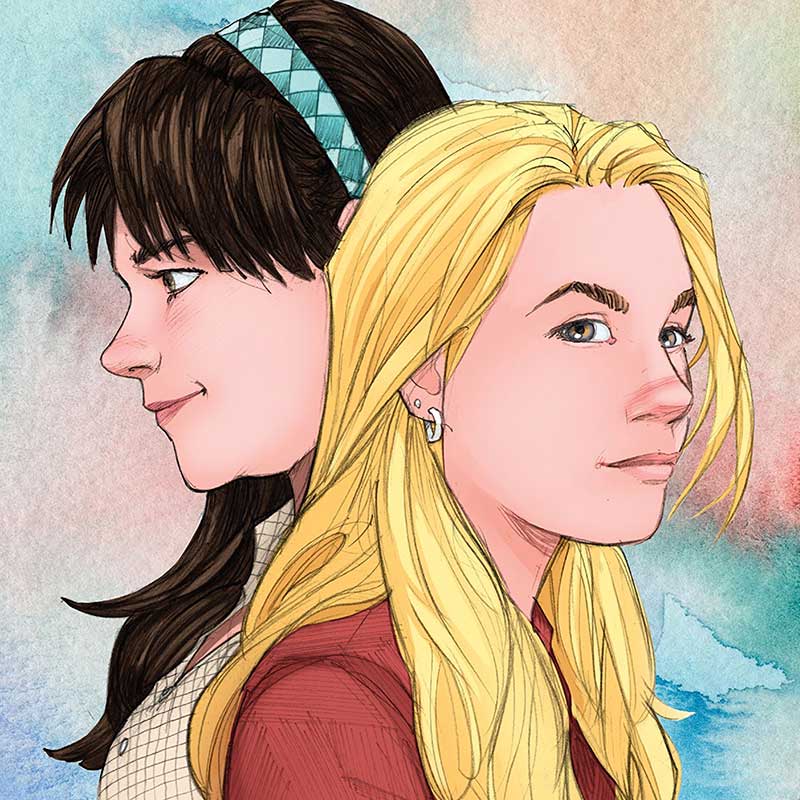 Moore has created many award winning series, including Motor Girl, the story of a wounded warrior and her imaginary best friend, Rachel Rising, a horror comic with a ten-year old serial killer named Zoe, Echo, a science fiction thriller, and Five Years, which brings together characters from all of his series in one heart-stopping story. Terry has also published a How To Draw book as well as a yearly Sketchbook. He has just finished his latest series, Serial, where he brings Zoe back to hunt down the killer of her longtime friend.

The recipient of numerous industry awards worldwide, Moore continues to create strong female characters in extraordinary stories that touch the hearts of readers around the world.

In addition to publishing work under his own label, Abstract Studio, Moore has worked for Marvel, DC, Dark Horse, BOOM! Studios, and other major publishers throughout his twenty-nine year career.