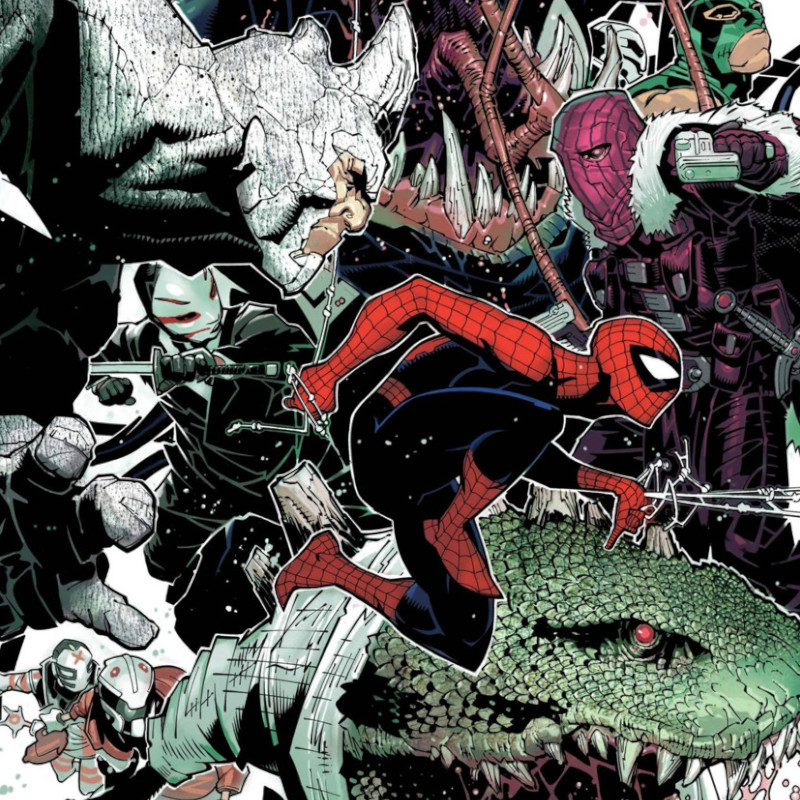 Tim Townsend has been a regular inker at Marvel Comics for the last 28 years. Having worked on most of Marvels major titles at one time or another, he’s best known for his work with pencilers such as Joe Madureira (Uncanny X-Men), Adam Kubert (Uncanny X-Men), Frank Quitely (New X-Men), Olivier Coipel (House of M), and, most notedly, Chris Bachalo with whom he has partnered for the last 22 years on most of the X-Men and Spider-Man titles. Tim is currently working with Chris on Non-Stop Spider-Man.