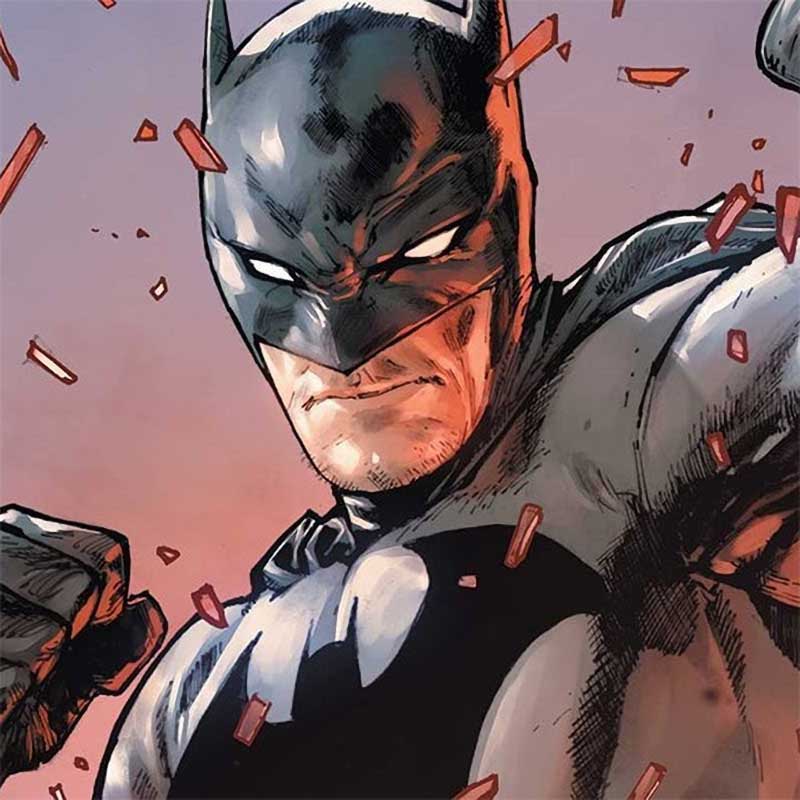 Ringo and Eisner Award-winning Tom King was the long-term writer of Batman at DC Comics, where he has also written Mister Miracle, Grayson, The Omega Men, DC Nation, Swamp Thing Winter Special, and has a story in Action Comics #1000, not to mention his award-winning work at Marvel on The Vision. King’s first book, A Once Crowded Sky, a postmodern super hero novel, was recognized by USA Today as one of the best Graphic Novels of the year. He was named by the Hollywood Reporter as one of the five comic creators to watch in 2015.