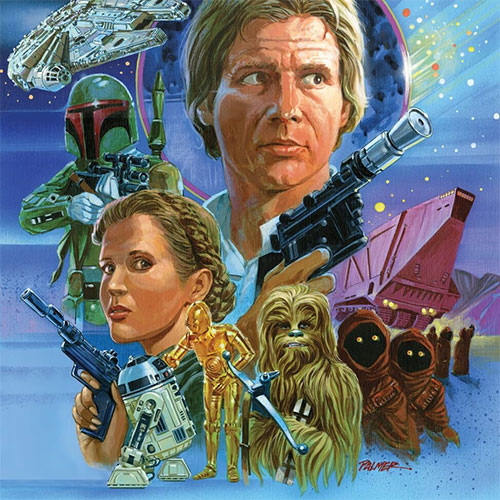 Tom Palmer is best known for his significant contributions as an inker to many noteworthy titles and runs. He worked over some of the largest artists in the industry on Marvel’s The Avengers, X-Men, Doctor Strange, Daredevil, Tomb of Dracula, and X-Men: The Hidden Years. His approach to inking changed the way the industry approached the task, working in a style closer to a painter than how the typical inker completed their jobs at the time. He is highly regarded by the artists whose pencils he inked, including luminaries such as Neal Adams, Gene Colan, John Buscema, and John Byrne.